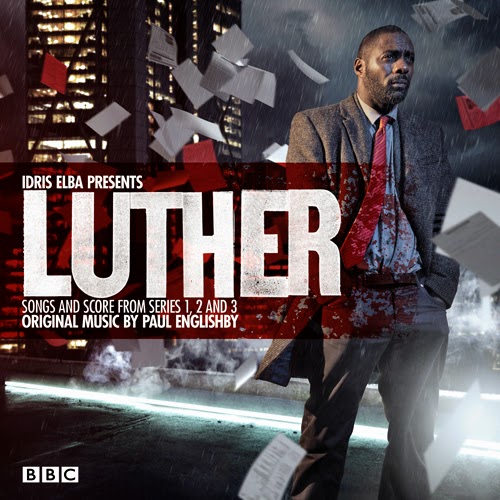 Launched in 2010, Luther has fast become one of the BBC's most popular crime series with Idris Elba in the title role as a dedicated but obsessive police officer. With its mysterious theme, Paradise Circus by Massive Attack opening each episode the series also utilises a play-out track that fits the atmosphere of the story. This release features many of these outstanding songs including music from Robert Plant, Suede, Marilyn Manson, and Nina Simone.

As a special bonus, the little-known Kasabian track Black Whistler (previously only available on the single for Empire) makes its album debut here. Always considered to have the 'Luther' vibe, it was never used in the show but is included here at Idris Elba's request.
Hosted by Jeremy [Retro] at 4:36 PM