Magnolia Takes US and Canadian Rights to FRONTERA 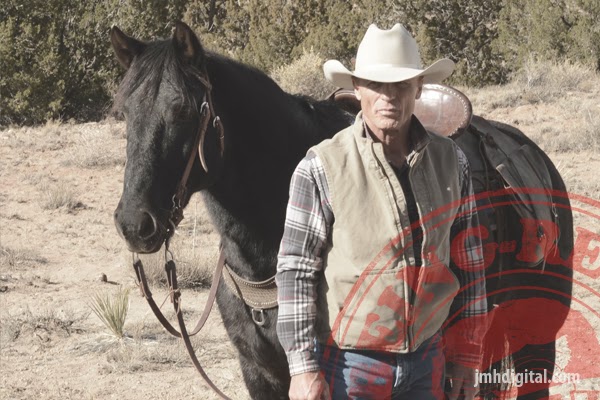 In the vein of Traffic and Babel, FRONTERA is set in the dangerous area between the United States and Mexico.  After crossing the border illegally for work, Miguel (Michael Pena), a hard-working father and devoted husband, finds himself wrongfully accused of murdering a former sheriff’s (Ed Harris) wife. After learning of his imprisonment, Miguel’s pregnant wife (Eva Longoria) tries to come to his aid and lands in the hands of corrupt coyotes who hold her for ransom. Dissatisfied with the police department’s investigation, the former sheriff tries to uncover the truth about his wife’s death and discovers disturbing evidence that will destroy one family’s future, or tear another’s apart.

“FRONTERA is an exciting and relevant drama with a typically stellar performance from Ed Harris and great turns from the entire ensemble,” said Magnolia President Eamonn Bowles.

Negotiations for FRONTERA were concluded at the Baja International Film Festival in Los Cabos, Mexico, a first for a major American motion picture. Daniel Dreifuss (BIFF's US industry liaison) believes that "placing the industry in such a special setting allows for a unique experience conducive to business.  New professional relationships were formed as evidenced by the deals announced and forthcoming partnerships which we hope consolidate BIFF as a viable and needed market."

Said Alonso Aguilar Castillo, President of the Los Cabos Arts and Culture association: “Through the announcement of the various US deals that finally crystalized at our second edition, Baja International Film Festival Los Cabos confirms its commitment to work towards becoming the most useful and relevant industry platform where Mexico, US and Canada can meet and collaborate.”

The deal was negotiated by Magnolia Director of Acquisitions John Von Thaden with CAA for the filmmakers. Myriad Pictures is handling international sales. Magnolia will release FRONTERA theatrically in 2014.