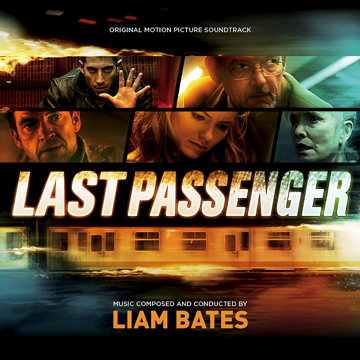 Influenced by some of the most stylish and effective of Jerry Goldsmith’s action scores from the 1970s and 1980s, Bates has composed a truly exciting, dark and interesting orchestral score that will attract fans of classic action film scoring. Director Omid Nooshin wanted a score “unrepentantly musical and expressive, a throwback to a bygone era of thrillers which inspired my movie in the first place.” Hence, the orchestrations features an emphasis on brass and percussion with a lot of agitato string writing in the rhythmic writing, juxtaposed by reflective melodic themes. Film music surprise of the year?

Listen to samples and preorder the CD here:
ALL ABOARD!
Hosted by Jeremy [Retro] at 11:39 AM