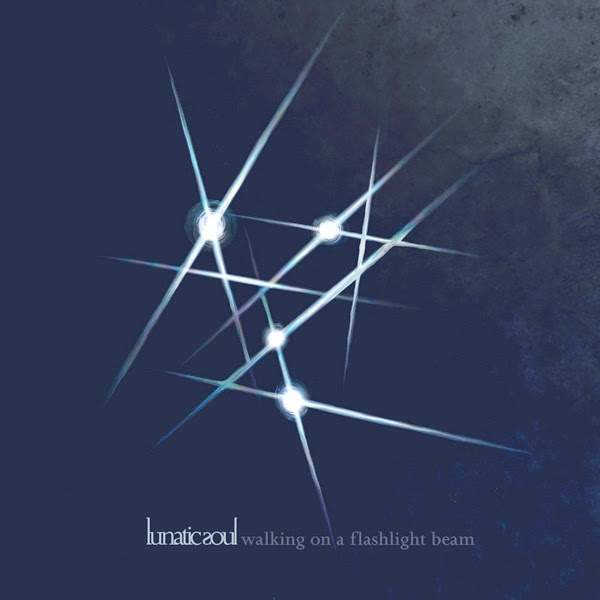 Ahead of the release of the brand new album, WALKING ON A FLASHLIGHT BEAM, Lunatic Soul are giving fans a glimpse into what to expect with an opportunity to stream and download the new track 'Cold' at this link: [CLICK HERE]

Lunatic Soul is led by Mariusz Duda, who is a member of the Polish progressive rock band, Riverside, who are a  big deal in Eastern Europe.  Many of us, including Porcupine Tree's label, KScope, are involved with spreading the word on Mariusz, and would appreciate you giving him  listen.

Mariusz Duda says about WALKING ON A FLASHLIGHT BEAM, "The new album is about self-imposed solitude and is a prequel to the black and white history. Musically - it will be slightly different, less oriental, more... alternative. I think it's one of the best things I've ever created - the most elaborate, diverse and coherent Lunatic Soul release."

www.facebook.com/lunaticsoulband
www.lunaticsoul.com
www.kscopemusic.com
Just something more you might like, come on and it's a free track to boot!
Jeremy [Howlin' Wolf]
Hosted by Jeremy [Retro] at 3:11 PM

Lunatic Soul is a great name, with fondness I recall my father conked out cursing my mothers brand of wine - Serves him right! - What did you put in that Lunatic Soup!