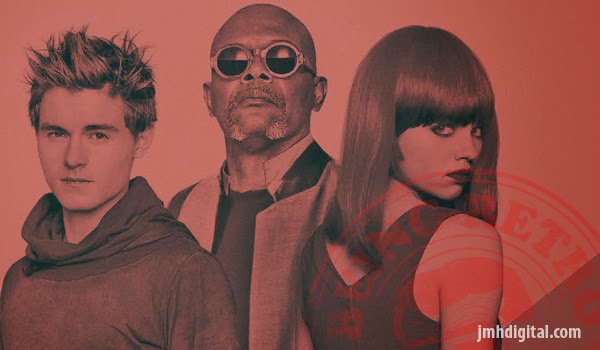 Based on the groundbreaking, cult classic anime, KITE tells the story of Sawa (India Eisley), a young woman living in a corrupt society where crime and gangs terrorize the streets. When Sawa's mother and policeman father are found victims of a grisly double homicide, she begins a ruthless pursuit for the man who murdered them. With the help of her father's ex-partner, Karl Aker (Samuel L. Jackson), and a mysterious friend from her past (Callan McAuliffe), she becomes a merciless teen assassin, blasting her way through the dark world of human trafficking only to uncover a devastating truth. 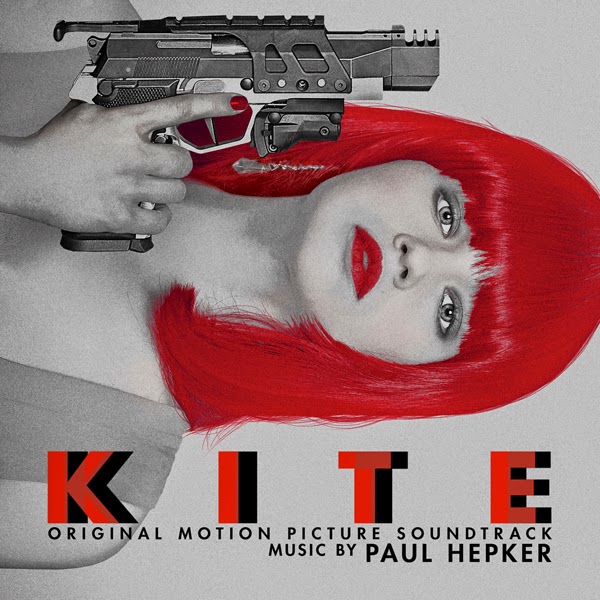 “The challenge was to create an electronic score that still had heart. Capturing the aggression and edginess of an amped-up assassin is relatively simple when playing with twitchy machines – but the film demanded a musical layer that reflected our heroine’s pain, her vulnerability, her numbness,” explained Hepker. For inspiration Hepker looked to one of his own favorite scores, BLADE RUNNER. “Vangelis’ brilliant soundtrack from Ridley Scott’s masterpiece is proof-positive that machines can have souls, that monsters can be beautiful. I hope that some of BLADE RUNNER’s DNA found is way into the score for KITE.”

Videovision Entertainment, Distant Horizon, and Detalle Films presents KITE currently available on DIRECTV and in theater and VOD on October 10, 2014. The KITE – Original Motion Picture Soundtrack will be available digitally September 30, 2014 and on CD October 21, 2014.