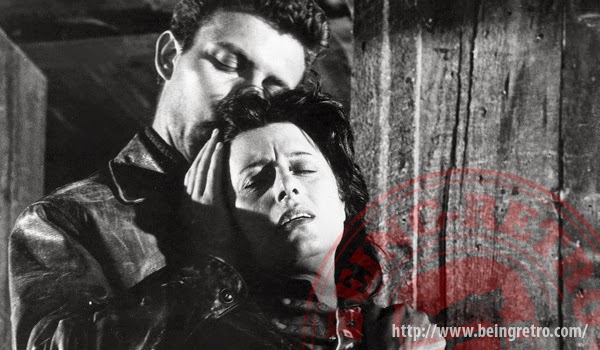 La-La Land Records: Making it’s debut for the first time on CD comes one of Tiomkin’s most lush and sumptuous scores of his career – WILD IS THE WIND, starring Anna Magnani, Anthony Quinn, and Anthony Franciosa. La-La Land Records, Paramount Pictures and Sony Music are proud to finally bring this score into the digital age with this brand new 2 cd set featuring the original soundtrack on Disc 1 and the LP Re-Recording on Disc 2 – nearly 108 minutes of one of Tiomkin’s forgotten gems! 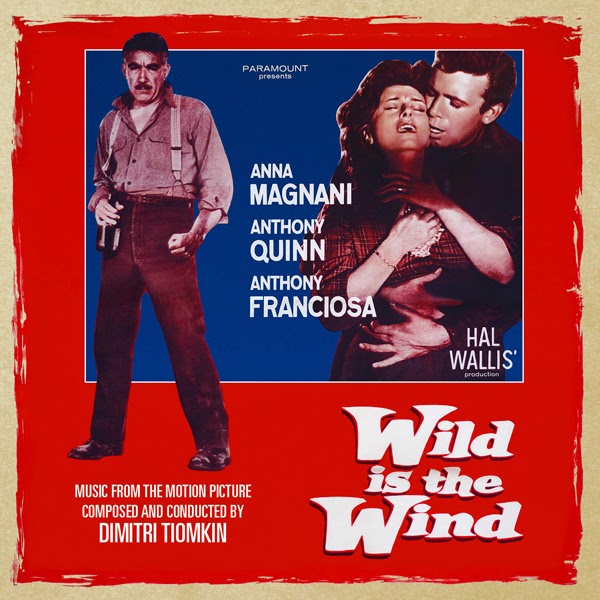 Meticulously mastered from the ¼ inch mono masters by Schwartz and Sturges, this wonderful set also includes music dialed out of the film as well as the Johnny Mathis title song. The 24 page booklet is jam packed with informative notes by Golden Age Film Score scholar Frank K. DeWald detailing the tumultuous shoot and the hiring of one of Hollywood’s greatest composers. Stunning art direction by Dan Goldwasser rounds out this attractive package.


Not familiar with this film, but with it being the great composer Tiomkin... you cannot go wrong.
Jeremy [Howlin' Wolf]
Hosted by Jeremy [Retro] at 2:00 AM