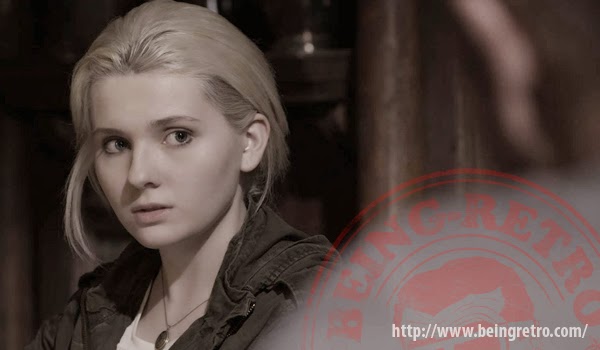 “Wicked Blood is my third collaboration with the director Mark Young,” said Cmiral. “Mark is very sensitive for music, puts a great deal of importance on the score and has always a clear vision what he needs from music for his movie. The movie is set in an unspecified location of the American South so it was naturally I was looking for inspiration and ideas there. Mark and I we felt we want a strong emotional and contemporary score with southern flavors but without imitating the local music styles.” 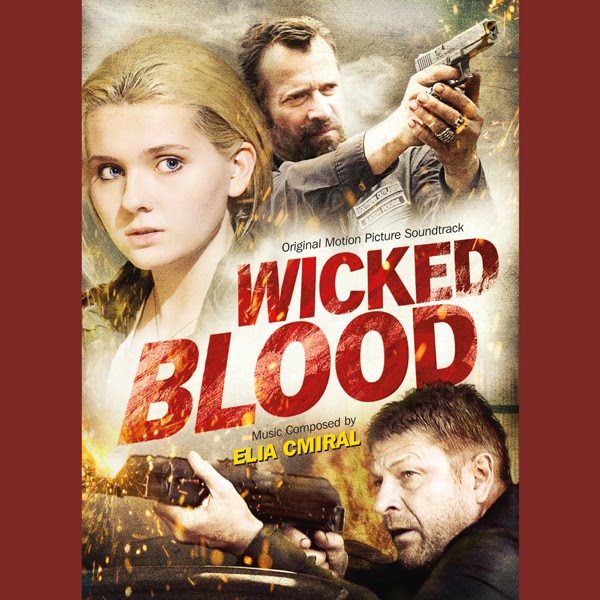 To date, Elia has written nearly forty scores for independent films, TV and major studios including STIGMATA, WRONG TURN, JOURNEY TO THE END OF THE NIGHT and the PULSE trilogy. Cmiral’s scores for THE DEATHS OF IAN STONE, produced by Stan Winston and Brian Gilbert, and TOOTH AND NAIL, were featured in the 2008 After Dark Horrorfest. His score for SPLINTER, a cutting-edge horror film directed by Toby Wilkins, received the Best Score award at the Screamfest '08 film festival in Los Angeles.

Elia continued with scores for the thrillers FORGET ME NOT and THE KILLING JAR. He then worked with Czech director Juraj Herz on a score for the German-produced film HABERMANN, a WWII drama based on a true story, which won the top prize at the 7th “Jewish Eye” Film Festival in Ashkelon, Israel. Other projects included LOST BOYS 3, a rock score for the video game SPEC OPS: THE LINE, ATLAS SHRUGGED PART 1, based on the Ayn Rand novel, the score for writer/director W. Peter Iliff’s RITES OF PASSAGE, and PIRANHA 3DD, produced by Weinstein Company and Dimension. Cmiral’s upcoming projects include ATLAS SHRUGGED PART III: WHO IS JOHN GALT?.

“The poetic opening title felt as an emotional key to the score and it contains two important themes I used throughout the whole score. The music for the string quartet opens the movie and also closes it in the end. It feels very right to close the circle of the whole movie with the same music.”