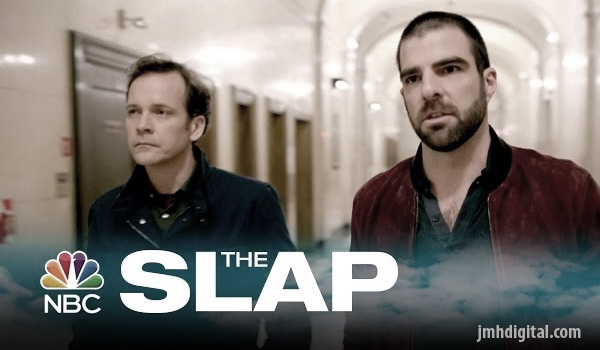 Lakeshore Records will release THE SLAP – Original Television Soundtrack digitally on July 24, 2015 with a CD to be released later this year.  The album features original score by the composing team of Jon Ehrlich and Jason Derlatka (PARENTHOOD, HOUSE M.D). The 8-episode miniseries event, aired earlier this year on NBC.

“The Slap is unique in that it centers around a single event, but the reverberations of that one moment impact each of the characters differently,” said Ehrlich.  “In an early meeting I referenced Stephen Sondheim – Walter [F. Parkes, executive producer] loved the idea of a Sondheim influenced language for the score.  I think we had an instinct that it would serve the show’s emotionally layered and complex architecture.” 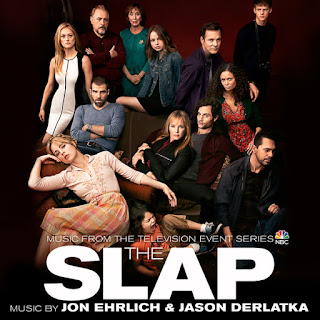 I still can't believe this is actually a television show. I feel like this was a prank :)