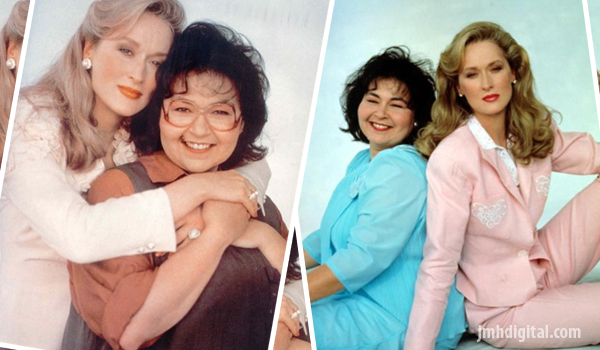 Before she wore Prada or went into the woods, Meryl Streep inhabited the role of romance novelist and chief antagonist Mary Fisher in director Susan Seidelman’s dark comedy, She-Devil, based on the best-selling novel by Fay Weldon. She-Devil tells the story of Ruth Patchett (Roseanne Barr making her film debut), the much put upon wife of accountant Bob Patchett (Ed Begley, Jr., This Is Spinal Tap), mother to Nicolette (Elisebeth Peters) and Andy (Bryan Larkin), and the proverbial doormat to a host of family members and friends. Her breaking point is the discovery that Bob has been having an affair with romance novelist Mary Fisher (Academy Award-winner Meryl Streep, Sophie’s Choice, The Iron Lady). Berating Ruth and referring to her as a “she-devil,” Bob storms off to be with Mary while Ruth is left to pick up the pieces. But Ruth has an epiphany: she’ll exact her revenge by taking away Bob’s most prized assets - home, family, career, freedom. 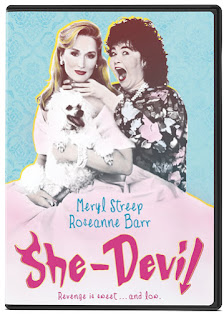 She will be the devil in disguise!
Jeremy [The Wolf]
Hosted by Jeremy [Retro] at 12:00 AM