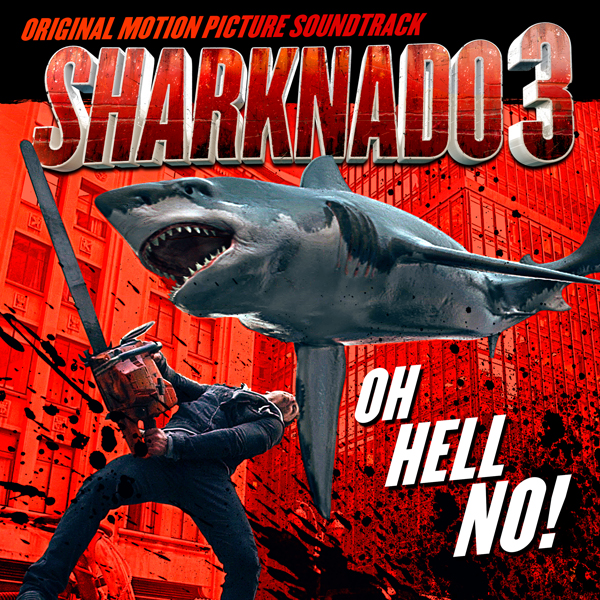 From songs including Justin Lassen’s EDM Remix of the “Jaws Theme (Justin Lassen Remix)”, “Shark Rain” performed by Eddie Cole, and “Long Way to Go (Sharknado)” performed by Camper Van Beethoven the label has assembled a soundtrack that is the perfect accompaniment to the beloved trilogy of films. The film’s director, Anthony C. Ferrante gets into the musical action, as a member of the band Quint, who contributes two tracks “(The Ballad Of) Sharknado” and “Crash.” 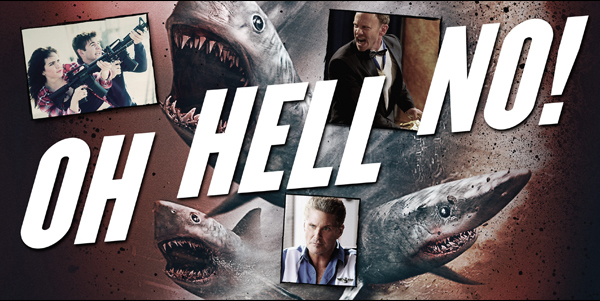 In the latest fin-tastic Movie, Sharknado 3 will cause mass destruction in Washington, DC, than roar down the Eastern Seaboard before the final confrontation in Orlando, Florida. Joining Ziering, Reid and Scerbo will be David Hasselhoff (Fin's father, Gil); Bo Derek (April's mother, May) and Nickelodeon stars Ryan Newman (April and Fin's daughter, Claudia Shepard) and Jack Griffo (Claudia's friend, Billy). Anthony C. Ferrante once again directs and The Asylum will produce. Sharknado 3 is based on an original screenplay by Thunder Levin.

Lakeshore Records | http://www.lakeshore-records.com
It just doesn't get better than this, wait it might... have fun, enjoy the show and here is the music.
Jeremy [The Wolf]
Hosted by Jeremy [Retro] at 5:00 AM

Sharknado is just the gift that keeps on giving! When will it end? Who knew it had a soundtrack.

Jeremy, I'm hosting my very first blogathon. I was hoping you would join in!