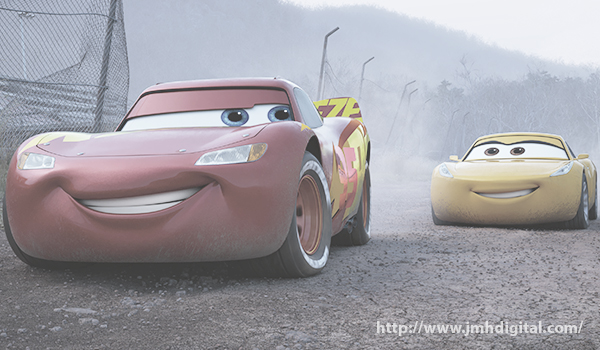 “Lightning McQueen is on the journey of a lifetime—traveling cross-country, revisiting the past and looking into his own heart and soul to answer some big questions,” said “Cars 3” director Brian Fee. “Just like the music in the first ‘Cars’ movie, the songs and score in this film just seem to scream road trip.”

CARS 3 ORIGINAL MOTION PICTURE SOUNDTRACK: The Cars 3 Original Motion Picture Soundtrack features “Run That Race,” an original song written and performed by nine-time Grammy® winner Dan Auerbach that can be heard as the movie opens. “The song is about never giving up and always trying your best,” said Auerbach, who met with filmmakers prior to penning the song. “They showed me the storyboards and ran through the plot. I was able to read some of the dialogue and from there I had enough to piece together a story in my mind for the song.”

Auerbach released Waiting on a Song, his second solo album, on June 2 via his new label, Easy Eye Sound.

The soundtrack also features “Ride,” an original end-credit song performed by Hollywood Records artist ZZ Ward, featuring musician Gary Clark Jr. Written by Ward, Evan Bogart and Dave Bassett, the song was released by Walt Disney Records as a digital single on April 14. It was performed live by Ward April 17 on ABC’s “Dancing with the Stars.” Ward’s sophomore album, The Storm, will be released June 30. 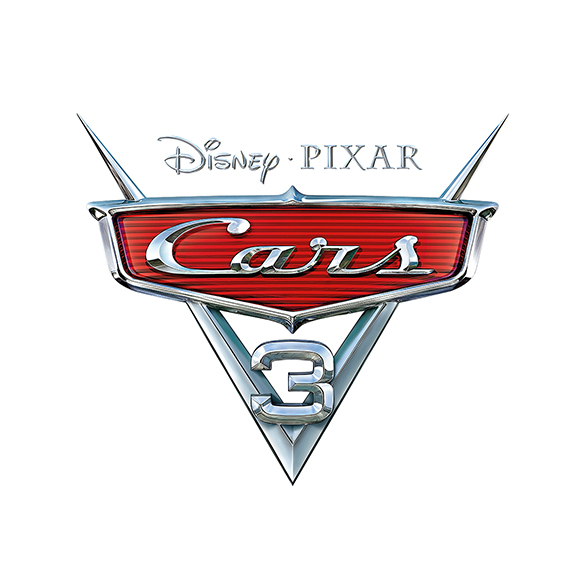 CARS 3 ORIGINAL SCORE SOUNDTRACK: Newman, who was behind the Oscar®-winning music in Disney·Pixar’s “Toy Story 3” and “Monsters, Inc.,” composed the score for the first “Cars” movie and penned the Oscar®-nominated song “Our Town.” For “Cars 3,” Newman created a score that reflects the heart and high-octane action of the film—21 tracks are included on the soundtrack. “Randy has a real connection to the ‘Cars’ world,” says MacDougall. “His ability to capture the feeling of this film, its characters, locations and the Americana theme throughout is extraordinary—the music is so naturally fluid and inspired. It really feels like Randy is coming home with this score.”

Newman used a 110-piece orchestra to record the score. The Cars 3 Original Score Composed and Conducted by Randy Newman is available June 16 from Walt Disney Records
Jeremy [Six Strings]
Hosted by Jeremy [Retro] at 9:37 AM