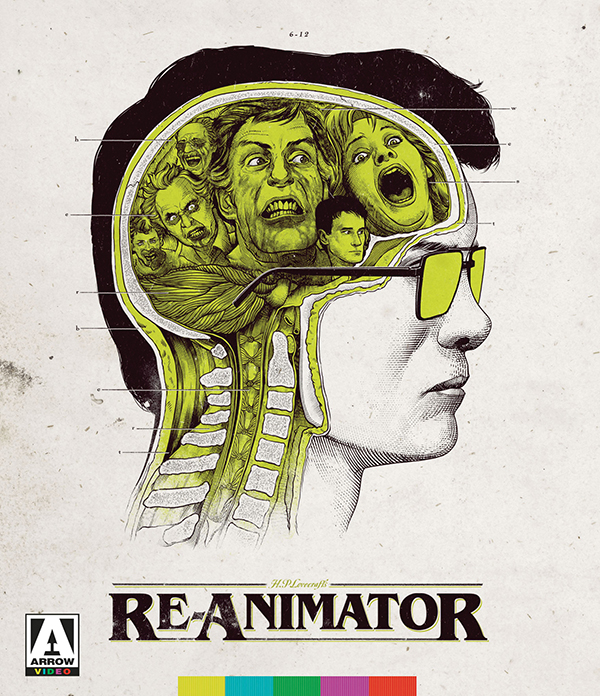 HERBERT WEST HAS A GOOD HEAD ON HIS SHOULDERS... AND ANOTHER ONE ON HIS DESK.

One of the most wildly popular horror movies of all-time, Stuart Gordon's enduring splatter-comedy classic Re-Animator returns to Blu-ray in a stunning restoration packed with special features! 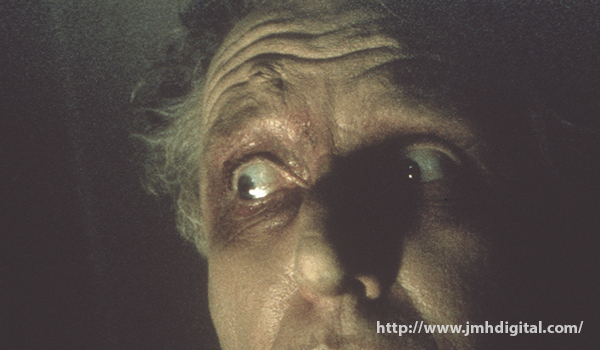 When medical student Dean Cain advertises for a roommate, he soon finds one in the form of Dr. Herbert West. Initially a little eccentric, it some becomes clear that West entertains some seriously outlandish theories - specifically, the possibility of re-animating the dead. It's not long before Dean finds himself under West's influence, and embroiled in a serious of ghoulish experiments which threaten to go wildly out of control... 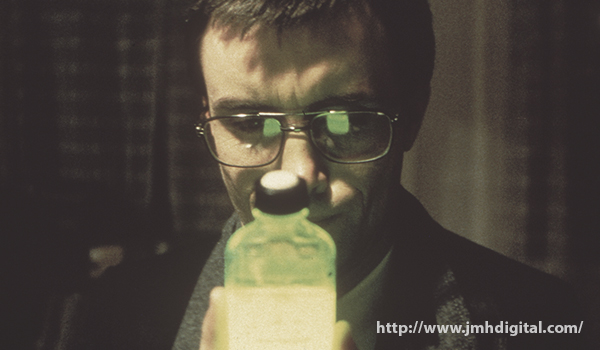 Based on H.P. Lovecraft's classic terror tale Herbert West - Reanimator and featuring a standout performance from Jeffrey Combs as the deliciously deranged West, Re-Animator remains the ground-zero of '80s splatter mayhem and one of the genre's finest hours.

Such a twisted fun movie with a scene not found in any other movie!