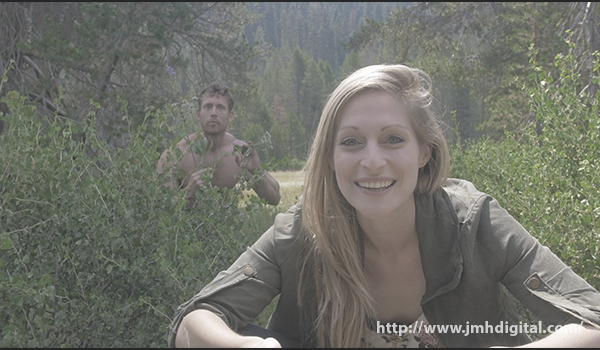 Movie Heroes Studios has partnered with Distribber for the nationwide VOD release of Matt Sconce's Altar.  A group of old friends take a trip down memory lane in the Sierra Nevadas which ends in a bloody fight for survival.  Since its premiere at the Northern Virginia International Film Festival, Altar has picked up almost two dozen awards on the festival circuit, including 4 for Best Feature, 2 Best Actress Awards for Stefanie Estes and 2 for Best Director.  After a limited theatrical release, Altar is now available on iTunes, Amazon, Google Play, Xbox, PlayStation Network, and on Hulu as of July 1st. 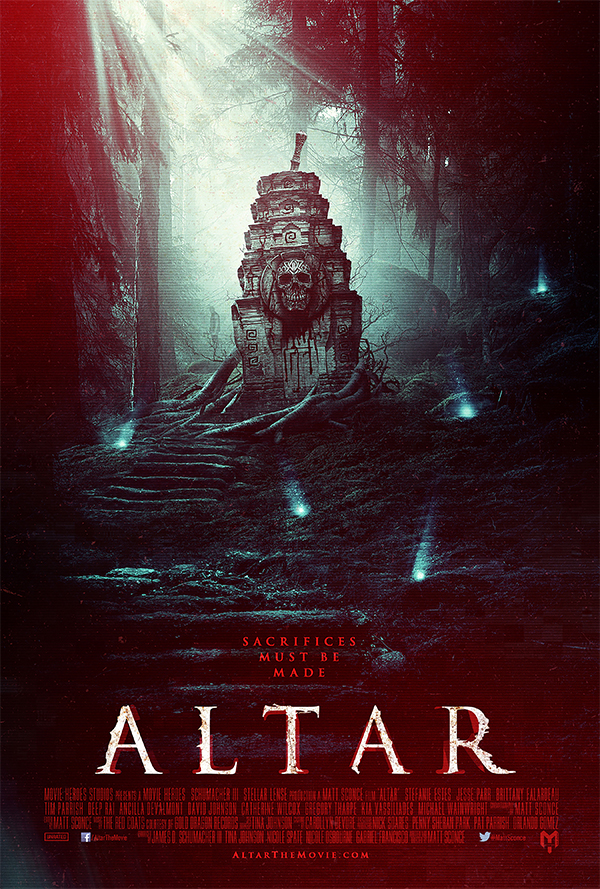 
Altar is not your typical horror film, that the basis is a “found footage” styled idea... mostly cause I get the impression the footage would never to be recovered. Altar is more of getting to know you documentary of the two main characters who are recovering from a tragic event that has struck their lives and now what they need is some time away from it. Keeping in mind much of the film is spent in or near their vehicle, campsite and finally this evil lurks. At least the director give us people heading on a trip generally enjoyed each others company, many films give us a group that you wonder “why are you friends cause they hate each other” and I did find the cast likable with the intent to feel something for them. There are some obvious “set-ups” that will let's call those the “Ripper” effect and people in this film are not “acting” really they are living their lives only to be disrupted by what happens in front of the Altar.