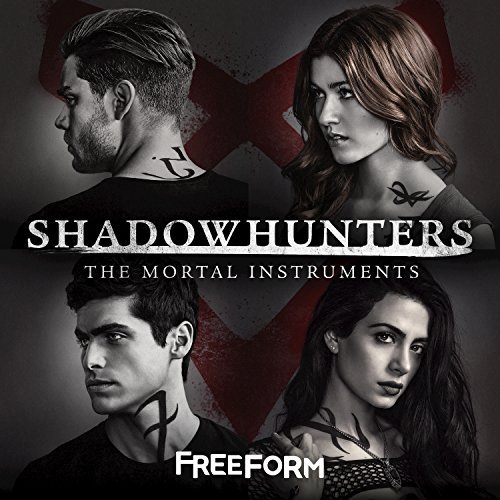 Shadowhunters is in its second season now, with the season finale to air 8/14/17.
Season 3 has been picked up and will air in 2018.