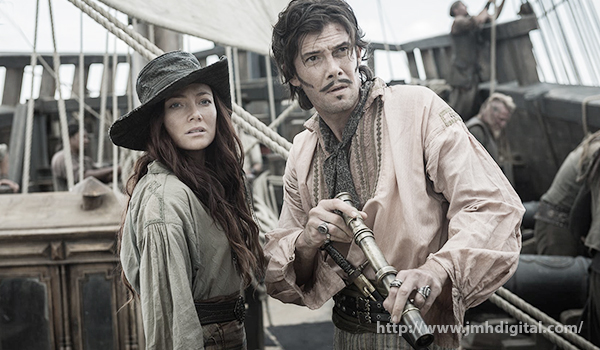 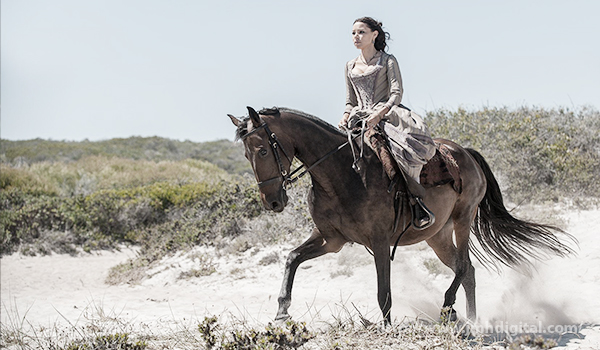 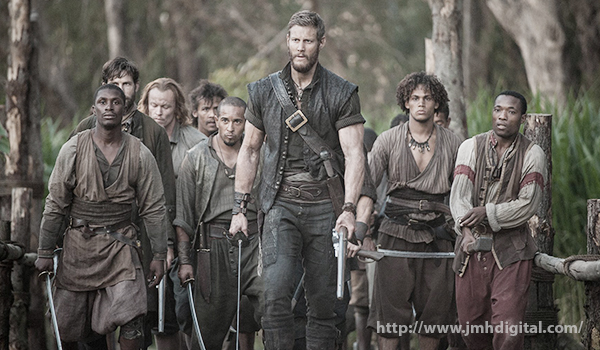 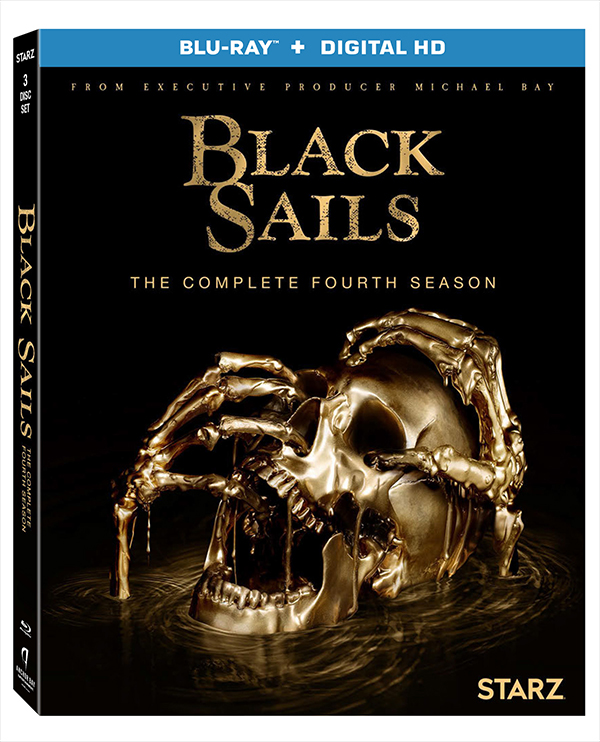 It’s war in the West Indies, and the shores of New Providence Island have never been bloodier. While Eleanor Guthrie and Woodes Rogers hold Nassau, Captain Flint sails to strike the final blow . . . and from the interior, an insurgency builds, fueled by the legend of Long John Silver. But the closer civilization comes to defeat, the more desperately, and destructively, it will fight back.

Featuring over 40 minutes of special features, including behind-the-scenes featurettes and cast/producers Q&A’s, “Black Sails: The Complete Fourth Season” will be available on Blu-ray and DVD....