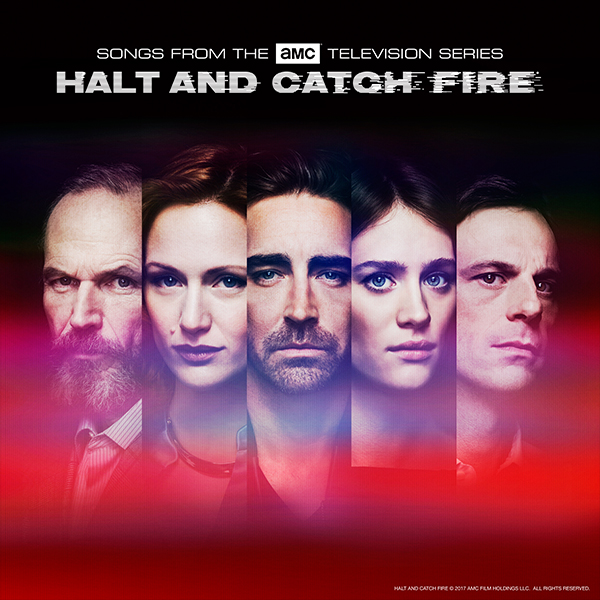 From AMC Studios, HALT AND CATCH FIRE captures the rise of the PC era in the early 1980s, focused on four main characters attempting to innovate against the changing backdrop of technology and Texas’ Silicon Prairie. The series was created and is executive produced by showrunners Christopher Cantwell and Christopher C. Rogers. In addition to Cantwell and Rogers, HALT is executive produced by Gran Via Productions’ Mark Johnson (BREAKING BAD, RECTIFY, DINER, RAIN MAN) and Melissa Bernstein (BREAKING BAD, RECTIFY) and stars Lee Pace as Joe MacMillan, Scoot McNairy as Gordon Clark, Kerry Bishé as Donna Clark, Mackenzie Davis as Cameron Howe and Toby Huss as John Bosworth.