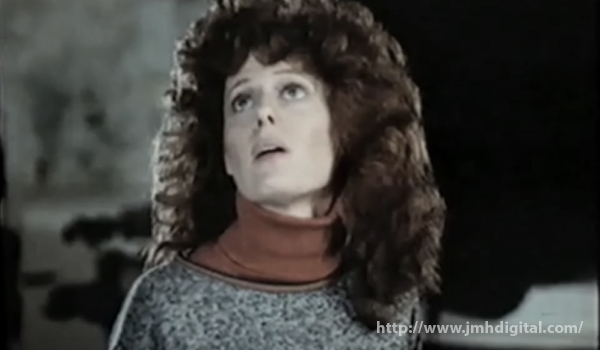 One of the most sought-after titles for slasher fans everywhere, The Slayer finally rises from the ashes of obscurity in a brand new 4K transfer courtesy of Arrow Video.

Two young couples set off to a secluded island for what promises to be a restful retreat. But the peace is short-lived: as a storm batters the island, troubled artist Kay begins to sense that a malevolent presence is here with them, stalking them at every turn. Is she losing her mind, or are her childhood nightmares of a demonic assailant coming to terrifying life? 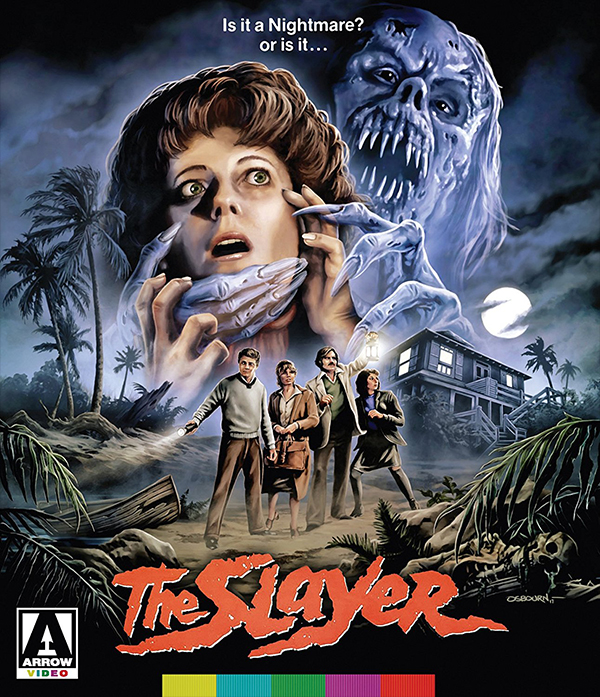 Previously only available on home video in truncated or full screen versions, The Slayer - whose nightmares-seeping-into-reality theme predates a certain Wes Craven classic by several years - comes lovingly restored from the original negative in a stunning transfer that will be a revelation to fans both old and new.