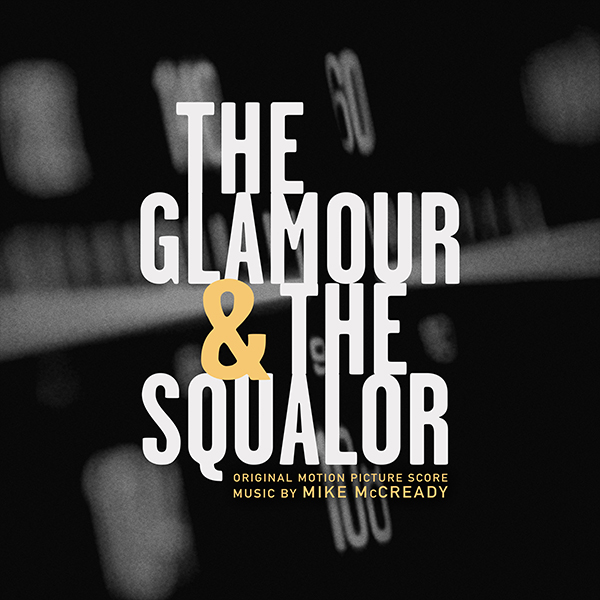 Lakeshore Records will release both the original score for the film The Glamour & The Squalor digitally and on CD on September 1STand an original soundtrack album with various artists is forthcoming—release date TBD. The original score was composed by Pearl Jam guitarist Mike McCready and the various artist soundtrack contains rare archival songs performed live by the cream of 90’s indie rock on Seattle radio 107.7 The End—No Doubt, Presidents of the USA, Super Deluxe, Mudhoney, Sebadoh, Garbage, Bush and more—interspersed with snippets of actual on air moments. The film was produced and directed by Marq Evans with music supervision by Kevin Moyer who also produced the albums. The film is available now on all platforms.

The Glamour & The Squalor is the story of Marco Collins, one of America’s last great rock radio DJs and a musical tastemaker that changed our culture. Before the internet made sourcing new music and rising bands a simple matter of keystrokes, there was the radio DJ. No one epitomized this role like Collins. He was the gatekeeper credited for helping break the likes of Nirvana, Pearl Jam, Weezer, Garbage and countless others. Marco’s story is inspiring and universal. He turned his passion into a significant lifetime of work. And battling serious demons along the way—he’s still standing.

McCready wrote and performed a generous batch of tracks for the score showcasing both his guitar chops and flair for creating striking moods with his use of a variety of instruments including Mellotron, autoharp and strings. Local hero Kim Virant, founder of Lazy Susan, provides vocals on “You’re the Song.” Says McCready: “The Score album is dedicated to Ashley who helps me with my musical vision, my muse. And to my kids who inspire me daily. Thanks to Chris Adams for being awesome and a great organizer! Thanks to Kevin Moyer for suggesting we release this as an album! Thanks to Marco for allowing me to help his story. And to the entire cast and crew for The Glamour and The Squalor film. This is also in remembrance of all the musicians from Seattle who aren’t here anymore, but their music remains…”