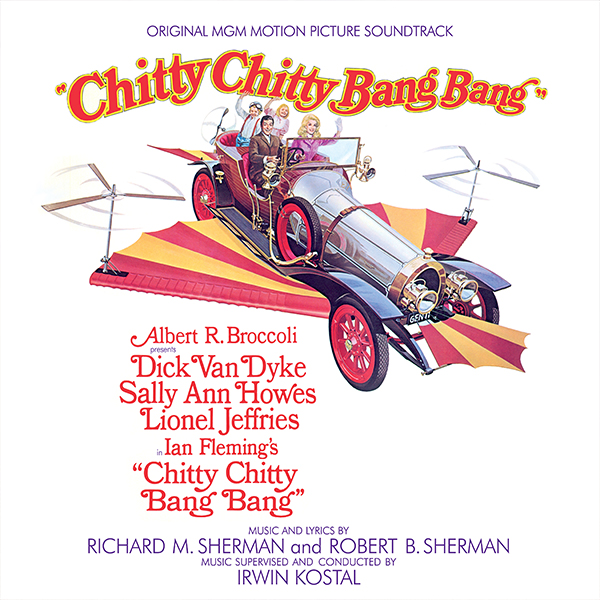 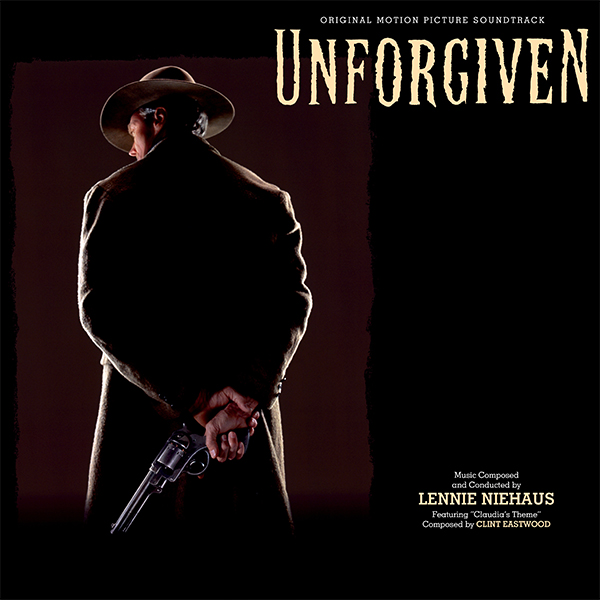 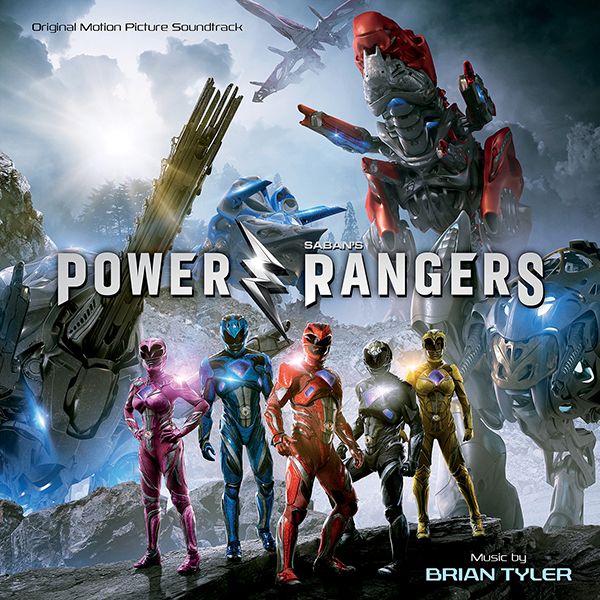 Winner of the Academy Award® for Best Picture in 1992, Clint Eastwood's Unforgiven is considered one of the best Western films of all time. Lennie Niehaus's powerful score helps tells the story about Old West gunslingers in a small Wyoming town. Re-issued in timing with the 25th anniversary of the film's release, this LP is presented on ‘prairie sand’ colored vinyl and is limited to 1000 units.

Newly re-mastered, CHITTY CHITTY BANG BANG is the return of a classic, complete with original artwork and new photos. Written by The Sherman Brothers with a cast which included Dick Van Dyke, the famous songwriters put it thusly when asked about Chitty Chitty Bang Bang; “Mary Poppins was the most successful thing we ever did (it earned them a fortune and two Oscars). This is better. We’re much more pleased with our music for Chitty.”  A must have for fans of 60’s era musicals!

Released earlier this year, Saban’s POWER RANGERS follows five ordinary teens who must become something extraordinary when they learn that their small town of Angel Grove — and the world — is on the verge of being obliterated by an alien threat. Chosen by destiny, our heroes quickly discover they are the only ones who can save the planet. But to do so, they will have to overcome their real-life issues and before it’s too late, band together as the Power Rangers.  Available on red, pink, blue and black vinyl (through other retailers), this Yellow Ranger vinyl is sure to become a collectable (limited to 500 units).