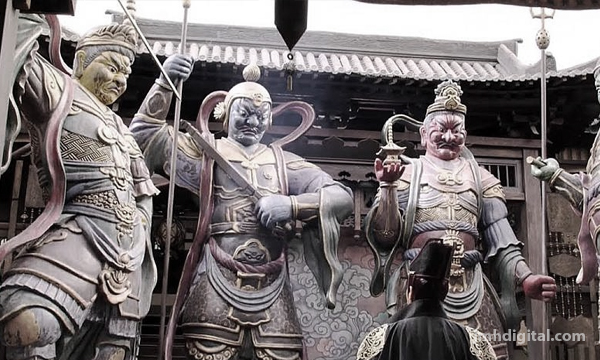 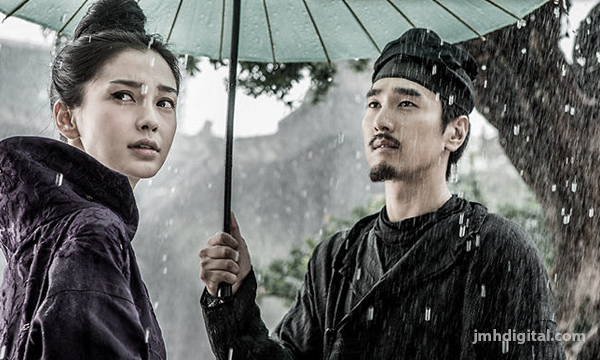 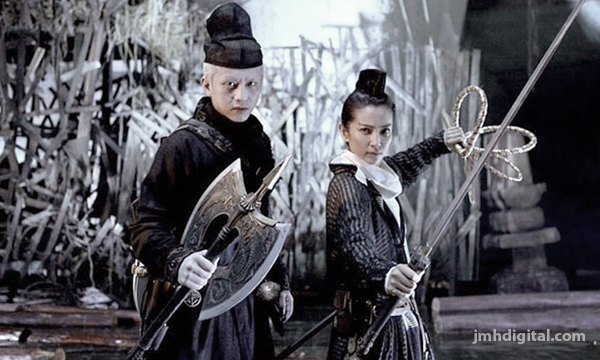 For the first time, all three of Tsui Hark’s (The Taking of Tiger Mountain) Detective Dee films are available in one awesome collection exclusively at Walmart on November 13. The bold and exciting smash hit wuxia fantasy franchise from master action director Tsui Hark tell the story of Detective Dee, one of the most celebrated officials of the Tang Dynasty, who is tasked by the Empress to solve a series of inexplicable murders and mysteries.

DETECTIVE DEE AND THE MYSTERY OF THE PHANTOM FLAME (2010)
A bizarre mystery brings together the most powerful woman in China. The soon-to-be-Empress Wu Zetian (Carina Lau) and a formerly exiled detective, Dee Renjie (Andy Lau), at the infamous Imperial Palace. Hoping that he will solve the crime before her coronation, Wu appoints Dee Chief Judge of the Empire and implores him to combine his indisputable wisdom with his unparalleled martial arts skills to save the future of her dynasty. Director Tsui Hark teams with action choreographer Sammo Hung in this heart-pounding, spic thrilled inspired by the incredible true story of one of the Tang Dynasty’s most celebrated officials. Cast: Andy Lau, Carina Lau, Li Bingbing, Deng Chao and Tony Leung Ka-fai. The film is Certified Fresh on Rotten Tomatoes.

DETECTIVE DEE: THE FOUR HEAVENLY KINGS (2018)
A bold and exciting new entry into the smash hit wuxia fantasy franchise from master action director Tsui Hark, DETECTIVE DEE: THE FOUR HEAVENLY KINGS sees the investigator embroiled in his most difficult case yet.  Accused of wrongdoing by Empress Wu, Detective Dee must defend himself against this formidable foe, all while investigating a crime wave that has engulfed the city, marked by strange and seemingly supernatural occurrences. KINGS has Mark Chao (Young Detective Dee: Rise of the Sea Dragon) returning in the title role, with Feng Shaofeng (The Monkey King franchise),  Lin Gengxin (The Taking of Tiger Mountain),  Ethan Juan (The Guillotines),  Ma Sichun (Goldbuster) and  Carina Lau (Detective Dee franchise) rounding out the cast.