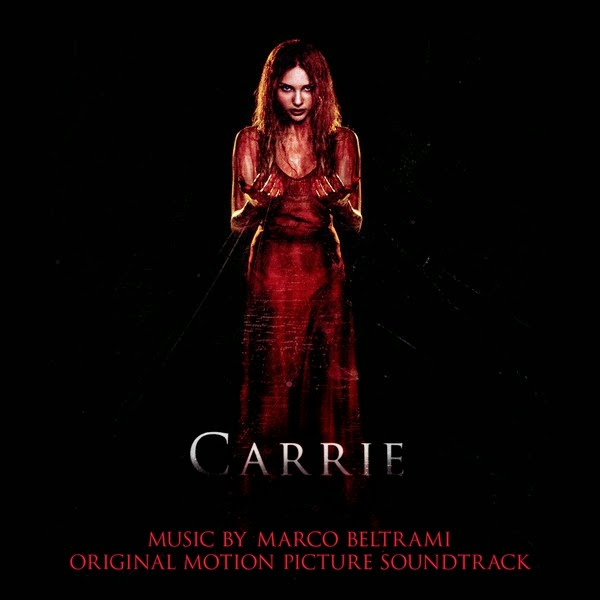 Carrie White is a shy outcast at high school and has been sheltered by her deeply religious mother. When Carrie is pushed too far at her senior prom, she unleashes telekinetic terror on the entire town.

A reimagining of the classic horror tale about Carrie White (Chloë Grace Moretz), a shy girl outcast by her peers and sheltered by her deeply religious mother (Julianne Moore), who unleashes telekinetic terror on her small town after being pushed too far at her senior prom. Based on the best-selling novel by Stephen King, Carrie is directed by Kimberly Peirce with a screenplay by Lawrence D. Cohen and Roberto Aguirre-Sacasa.

The official soundtrack for Carrie is now available on iTunes and Amazon!

One of the best horror scores this Halloween and composed by no stranger to horror composer Beltrami who has scarred us for years with his works. Want to be scared? Want a great score? Look no further than Sony Music's score composed by Marco Beltrami "CARRIE", she will rip your heart out... figuratively speaking of course.