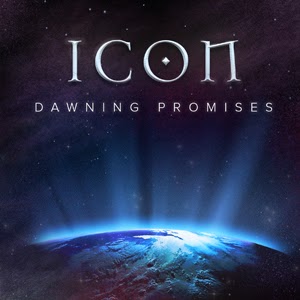 Featuring the impactful music that audiences have come to expect from trailers, Dawning Promises combines the sounds of a live orchestra with choir to produce an instrumental-based high energy and exciting album.  ICON Trailer Music was founded by veteran film and television composers Joel Goodman (TV’s American Experience) and Frederik Wiedmann (TV’s Beware the Batman).

“Initially our focus was to produce music specifically for motion picture advertising - i.e. film trailers,” said Goodman. “Everything we did was catered towards the professional market. But when we put our music on YouTube, we noticed an immediate reaction from a very active and passionate trailer music fan community.”

It was this response that led the two to create Dawning Promises. Wiedmann explained, “While growing our catalog, we had a lot of requests from fans about an official album. So we decided to release our first commercial album, with tons of never heard before thematic epic trailer music.” 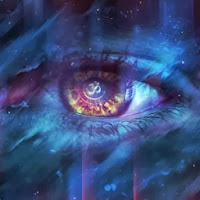 The great thing about trailer music is that every single piece that we create is an epic journey,” said Wiedmann.  “Each track tells a unique story that might be different for every listener. Listening to this music is an experience.” 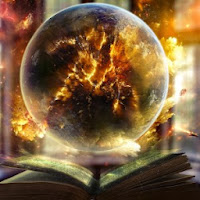 Goodman agrees.  “Trailer music is dramatic. Each piece of music we write is conceived against the backdrop of a strong and vivid cinematic aesthetic. We immediately draw the fan into this world and show them everything that it has to offer - the tension, the drama, the triumph and the resolution - all in a relatively short amount of time. This resonates with fans because, much like the movies, it offers an escape. But unlike the movies, the fans have the freedom to fill in the visuals however they choose. These are two-minute adventures into worlds we can really only dream of.”

Dawning Promises from ICON will be available digitally October 8th via most major online retailers.  To purchase the album, visit http://icontrailermusic.bandcamp.com.  Those who purchase the album directly from the IconTrailerMusic site will also receive, as a special bonus, the sheet music to a brand new piano arrangement of the first track on the album, "A Legacy Uncovered".

From trailer music to an album - they sure didn't see that coming.