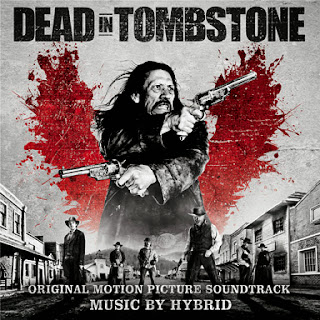 Dead In Tombstone [2013]
Music by: Hybrid
Released by: Back Lot Music 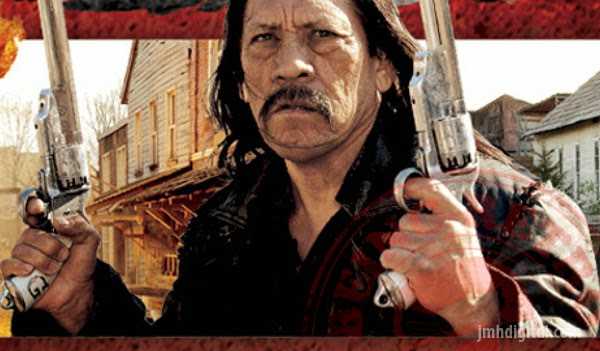 “From the outset, Dead in Tombstone was perhaps a genre of film we hadn't been associated with before,” Hybrid comments. “Director Roel Reine wanted us to deliver a contemporary score for a traditional film with a unique twist and we reveled in the challenge. This film has possibly been the most enjoyable project we have worked on to date which pushed us to re-invent a western score which would hopefully withstand the test of time." 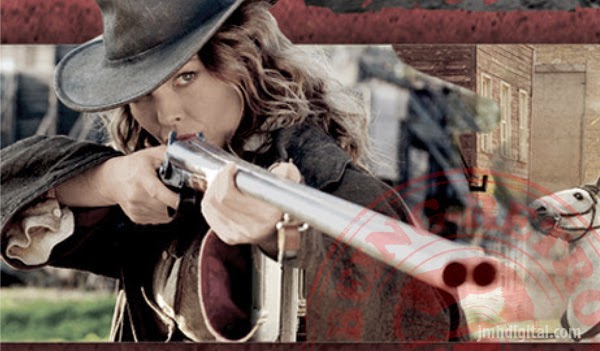 Danny Trejo (Machete), Anthony Michael Hall (The Dark Knight) and Oscar® nominee Mickey Rourke (The Wrestler) star in this fiery, action-packed battle for vengeance. As a ruthless gang overruns a small mining town, they murder their own leader, Guerrero Hernandez (Trejo), in a cold-blooded power grab. Sentenced to eternity in hell, Guerrero finds himself confronted by Satan himself (Rourke), offering a daring proposition: deliver the six souls of his former gang and he will escape damnation. With time running out, he sets out on a brutal rampage to avenge his own death.  Dead in Tombstone will be available early on Digital October 8th as well as Blu-ray™ and DVD October 22nd from Universal Studios Home Entertainment. 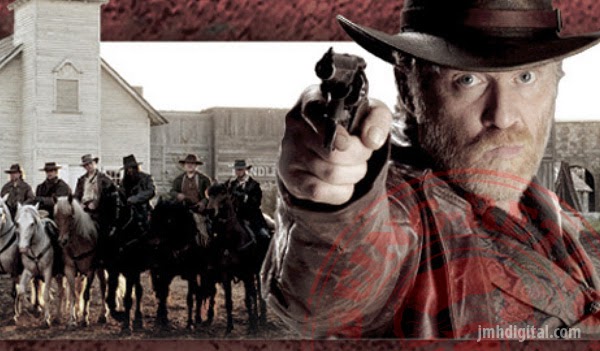 Become a fan of the film on Facebook: www.facebook.com/deadintombstone

I enjoyed this and I am going to have to find out more about this group "HYBRID", so you will like this too, how could you not!!
Jeremy [HWR:OLM]

About Hybrid:
Hybrid are a trio of composers comprising of Michael Truman, Chris Healings and Charlotte James. They have long been associated with a cinematic style of writing since the band’s debut album in 1999, which introduced the Russian Federal Orchestra to the world of electronica. They’ve recorded classical and filmic elements for each of their four acclaimed studio albums and have toured extensively around the world’s most celebrated venues and music festivals.
Hosted by Unknown at 9:23 AM

Love Danny Trejo and I try to see everything he is in. This was a very cool film and thanks for sharing the awesome soundtrack.