Monstrous Movie Music
http://www.mmmrecordings.com/
ABOUT Monstrous Movie MusicOur goal in this CD series is to re-record the scores from science-fiction, fantasy, and horror films of the past in a manner that's as faithful as possible to the original movie studio versions.
I would like to all to stop over and check out some of their scores to films like:
This Year: 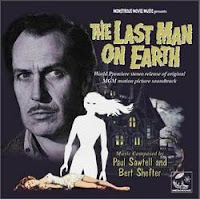 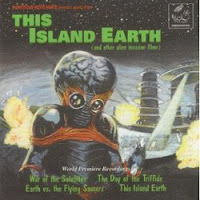 I only have nice things to say about this company that supplies us with "Top-Notch" scores to films that a classic Science Fiction to Horror and then some. They are the latest sponsors to our On-line Magazine and I know I am going to be a fan for a long time.