Brain Damage Films: DEAD GIRLS Will Get Their Revenge Soon 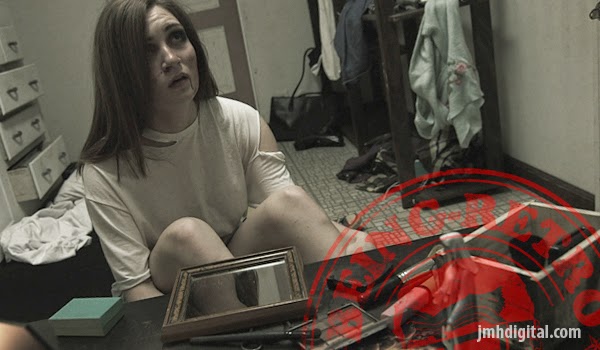 Brain Damage Films is set to release Dead Girls on VOD October 2nd, followed by DVD on November 4th.  Dead Girls is a chilling three-part horror anthology featuring stories in the flavor of female revenge.  DVD availability is set to include many retailers and websites including Amazon, as well as rental chains including Family Video.  VOD availability will include all major and minor cable/satellite operators and internet platforms. 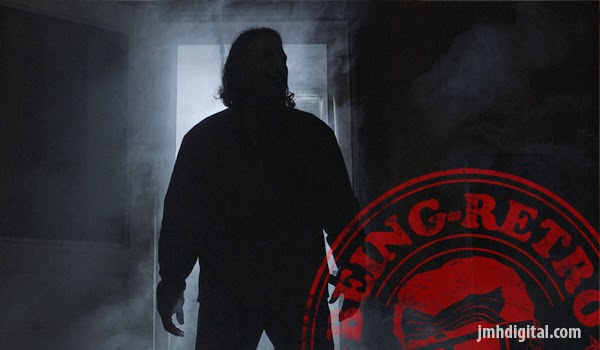 Dead Girls, from writer/director team Del Harvey and Neal Fischer (Rough Cut Films), tells three stories of abused and forsaken girls who return from the dead to take their revenge.  Genre veteran Lynn Lowry (The Crazies, They Came from Within) provides a creepy narration while a great cast leads the short stories "Over My Dead Body," "Theta Phi's Never Die," and "Vengeance is Mine." 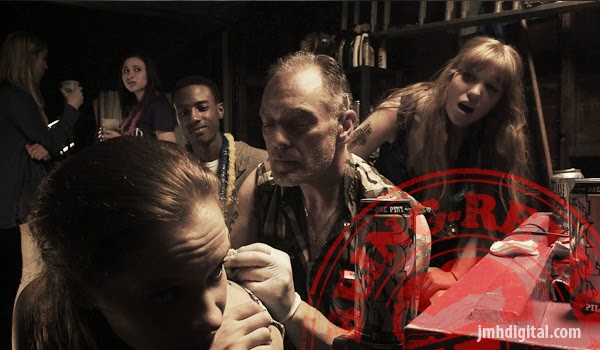 Three stories of horror connected through the pages of dead girls' diaries. In one, a ghostly apparition seeks revenge upon the man who betrayed her love and is responsible for her death. In another a mystical object helps a young woman reach out from beyond the grave to exact her revenge against the stuck up sisters of a college sorority. And in the third a young woman who has lost her way and her faith finds the answer to her prayers in the last place she would have expected. "Dead Girls" is a horror anthology similar to such classics of the genre as Tales From The Crypt, Trick 'R Treat, Twilight Zone: The Movie, Creepshow, and many others. 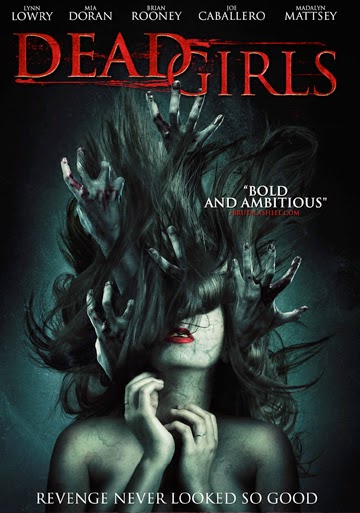 Fun story about this film, I went to school with an actor in this film... he has been trying to get me to take a look at this film for sometime. I did, now I enjoyed this film... will step away from a review cause you know that is not my thing. I love all completed projects and the dedication that goes into these types of independent films. That being said, I really enjoyed the stories and the acting... it was worth a look!
Jeremy [Howlin' Wolf]
Hosted by Jeremy [Retro] at 9:14 AM