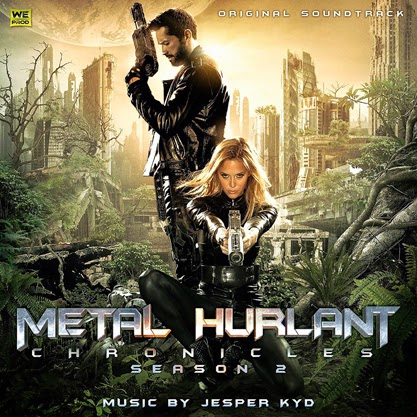 In the lineage of cult series such as The Twillight Zone, The Outer Limits, and Tales From The Crypt, METAL HURLANT CHRONICLES is the science fiction live-action adaptation of stories from the eponymous world-renowned magazine that gave birth in the United States to Heavy Metal. From 1960s cold war drama to distant future, fantasy to medieval, METAL HURLANT CHRONICLES spans a wide range of self-contained stories linked together by an asteroid, called the 'Métal Hurlant', which passes close to the planet where each episode's story is taking place, thereby changing the outcome.