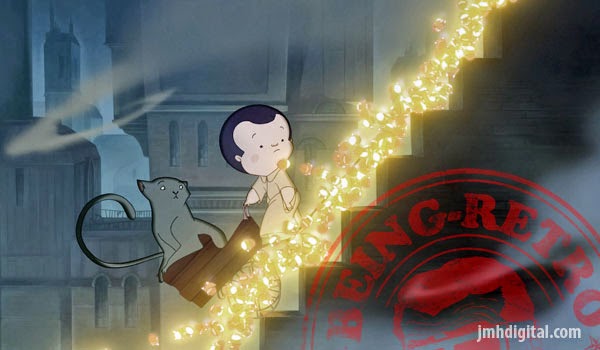 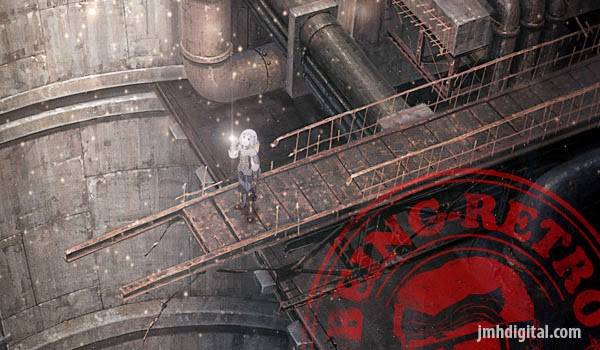 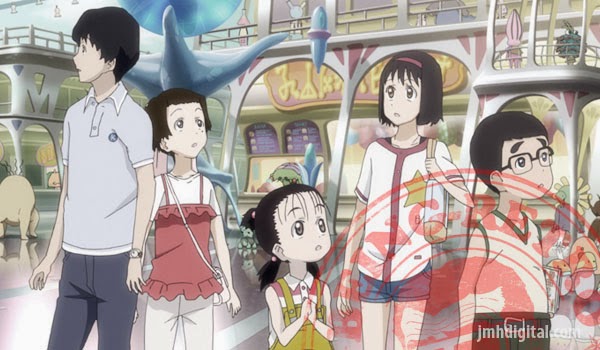 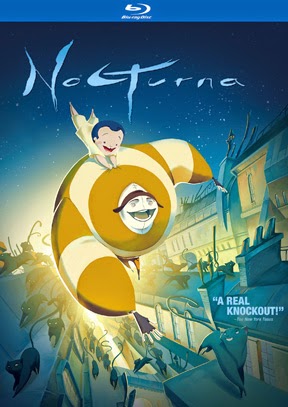 NOCTURNA: Visually stunning and wildly inventive, Nocturna explores the mystery of the night in a sweeping adventure full of Alice in Wonderland-like characters and moody, dream-inspired landscapes. Have you ever wondered why your hair looks funny in the morning? Or where the sounds outside your window come from at night? A young boy named Tim finds out after an unusual discovery on the rooftop of his orphanage, which plunges him into the secret world of Nocturna, inhabited by curious creatures who control the night. 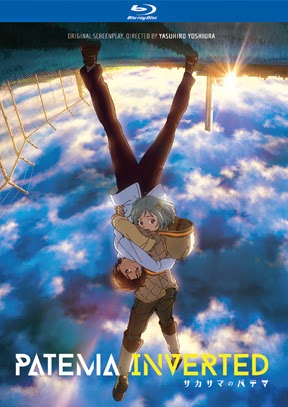 PATEMA INVERTED: Time of Eve director Yasuhiro Yoshiura returns with a perspective-twisting sci-fi adventure about two kids separated by opposite gravities. Patema lives in an underground world of tunnels, the long-abandoned ruins of a giant industrial complex. Though she is a princess, she is held back by the rules imposed by the elders of her clan. One day when she is exploring in a forbidden zone, she is startled by a strange bat-like creature and tumbles headlong into a void – and out into the wide open world above the surface, a place with reversed physics, where if she let go she would “fall up” into the sky and be lost forever.

WELCOME TO THE SPACE SHOW: With an intergalactic cast of thousands, Koji Masunari’s colorfully explosive feature revolves around five elementary school kids sent on an unexpected trip to space. While looking for their missing class pet, the children find and rescue a dog that turns out to be an alien, and he invites them to visit the moon as a reward for helping him. However, through a series of strange events, they become stranded and must make their way across the galaxy to get to his home world and then return to Earth.
I was thrilled and really starting to appreciate the work that goes into these ANIME films...
Jeremy [Howlin' Wolf]