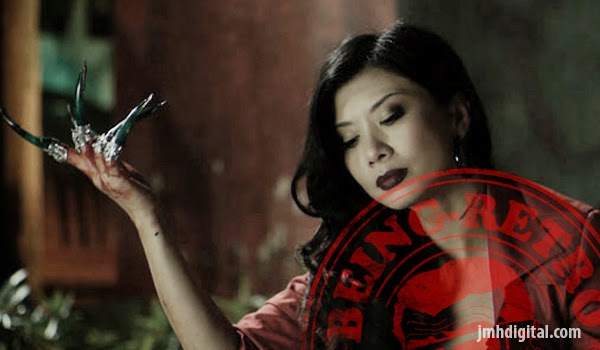 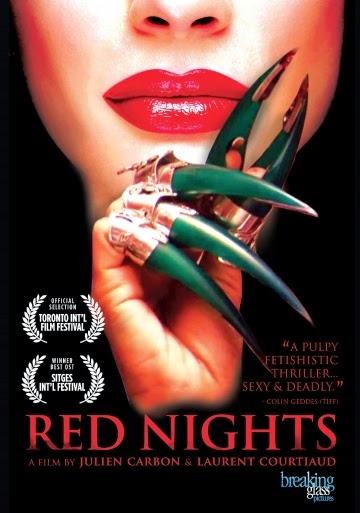 During the reign of the first emperor of China, an ingenious torturer concocted an elixir that paralyzed its victim's limbs, while increasing the sensitivity of their nerve endings tenfold. Kept in a jade skull, the elixir could provoke sensations in infinite variations-everything from erotic caresses to appalling lacerations. Haunted by the desire to experience the extreme sensations caused by the elixir, the executioner kills himself with his own poison, intensifying his death experience. His pursuers never found the skull, which had been concealed within a large imperial seal. But the curse of the jade skull, responsible for its creator's death, will endure within the seal, bringing misfortune to all of those who possess it. Until today...

YOU HAVE BEEN WARNED! [CLICK HERE].. IF YOU DARE!

Just when you thought it was safe, this thriller grabs you!
Jeremy [Howlin' Wolf]
Hosted by Jeremy [Retro] at 8:30 AM