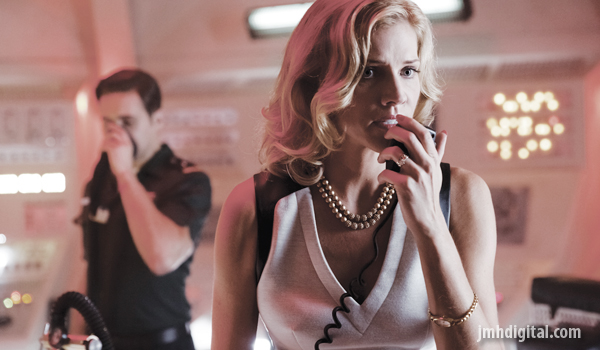 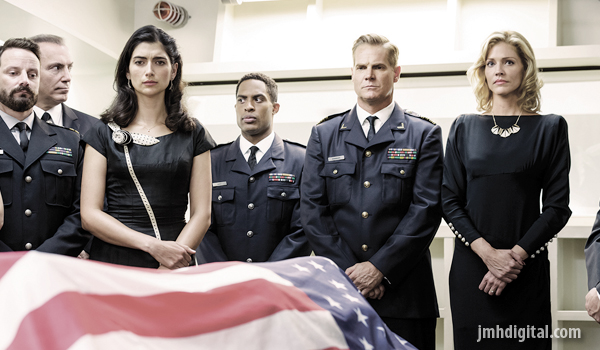 Inspired by the real-life Project Orion space mission that thrived under President John F. Kennedy, the SyFy Channel's mystery miniseries Ascension: A Miniseries Event will be released on DVD (plus Digital) October 13 from Lionsgate Home Entertainment. The stylized deep-orbit drama follows a group of brave men and women as they search for Man's next home. Premiering to 1.8 million viewers, Ascension was SyFy's #1 series of 2014. The compelling three-part, six hour series, includes a behind-the-scenes featurette and will be available on DVD. 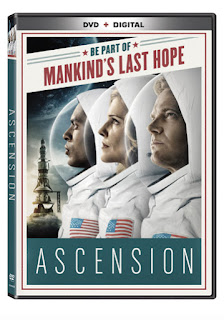 In 1963, the U.S. government launched a covert space mission sending hundreds of men, women and children on a century-long voyage aboard the star-ship Ascension to populate a new world. Nearly 50 years into the journey, as they approach the point of no return, a mysterious murder of a young woman causes the ship's population to question the true nature of their mission.
Jeremy [The Wolf]
Hosted by Jeremy [Retro] at 6:00 AM