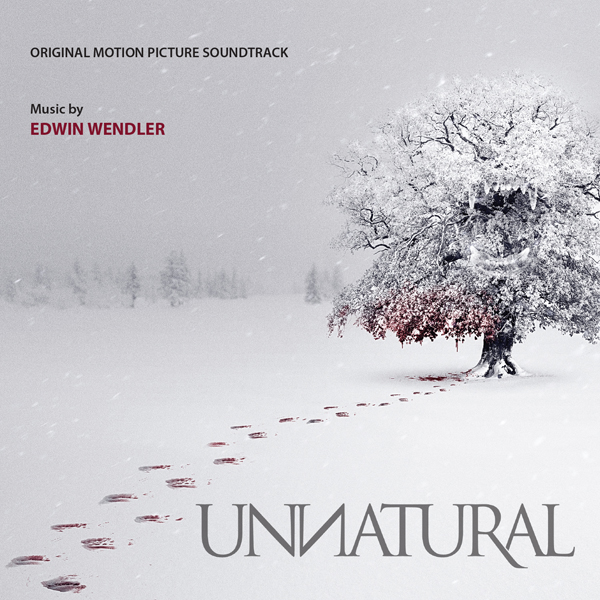 Varèse Sarabande will release UNNATURAL – Original Motion Picture Soundtrack digitally and as a limited edition CD on October 16, 2015.  The album features the original music created by composer Edwin Wendler (I SPIT ON YOUR GRAVE III: VENGEANCE IS MINE, TALES OF HALLOWEEN).

To get the emotion behind the film just right, Wendler composed a main theme, which, in the words of the composer, is “quietly relentless” and “designed to express loneliness and isolation.”  The Alaskan wilderness is a character that drives the movie along with the actors.  For Wendler, the UNNATURAL score is “a chilling trip to some dark, musical places, with the most aggressive music I have ever written.” It was very important to Wendler to create cohesion throughout this striking score. Elements of the main theme can be heard during the action music so that “on a subliminal level, there is a thematic consistency, even in material which, on the surface, has nothing to do with the main theme.”

Before Edwin Wendler started composing music, he spent his early years in the Vienna Boys’ Choir where he toured the world, singing in hundreds of concerts and dozens of opera performances.  He earned Certificates in Film Scoring and Screenwriting from UCLA Extension in 2000, and was accepted into the prestigious ASCAP Film Scoring Workshop in 2004.  In 2010, Wendler won a "Best Score" award at the Los Angeles International Film Festival, for his epic score, AZUREUS RISING. Wendler also composed additional music for the box office hit, NON-STOP, starring Liam Neeson.

He also worked as an arranger, programmer, and orchestrator on movies such as THE NICE GUYS, X-MEN: DAYS OF FUTURE PAST, UNKNOWN, LITTLE FOCKERS, THE LOSERS and INTO THE BLUE.  Wendler’s television credits include arranging on the 2006 Showtime series, SLEEPER CELL: AMERICAN TERROR, as well as composing additional music for NBC’s popular reality series, FEAR FACTOR.  Mr. Wendler’s feature film credits as a composer include THE INTERIOR, CHRISTMAS WITH A CAPITAL C, ESCAPE, TALES OF HALLOWEEN AND I SPIT ON YOUR GRAVE III: VENGEANCE IS MINE. 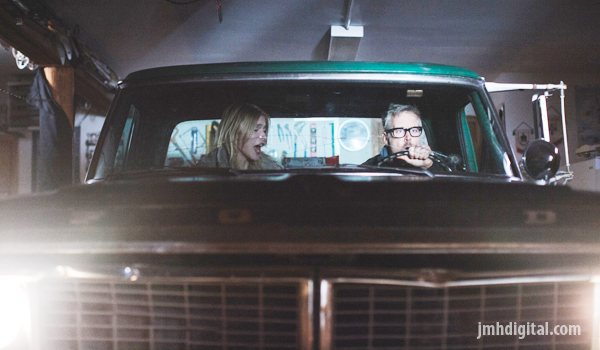 UNNATURAL tells the story of a photographer and his friends who set out in the dead of winter for the Alaskan wilderness to take advantage of the limited, but beautiful daylight.  They are met by an experienced hunter and local lodge owner who instills fear within the group by telling them the legend of Man-eater, a bear that has fangs and claws sharper than man-made metal.  This epic tall tale quickly becomes our group’s real, living nightmare.  Nearby, a bio-engineering company has genetically altered a polar bear so it can better survive climate change, but the end result is a relentless, deadly, man-eating machine, escaping from the lab and killing everything in its way.

Given the intense plot, Wendler was careful when creating the tonal palette for the movie. “I wanted the music for UNNATURAL to be as cold and unforgiving as the location of the movie: the Alaskan wilderness.”  In order to achieve this feat, Wendler picked sounds that felt like they fit in the environment such as wooden percussion instruments, odd vocals, a banged-up piano, and icy-cold electronics. 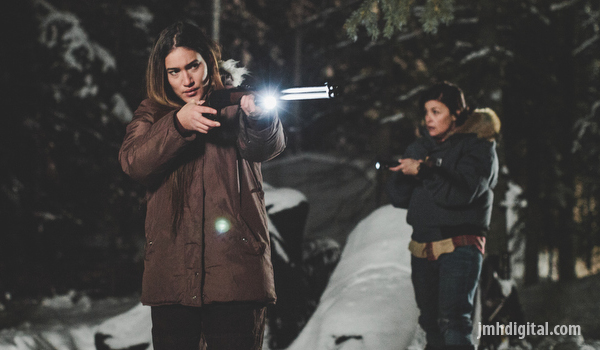 Varese Sarabande | http://www.varesesarabande.com
Just announced, so far it's been hitting the Halloween Music Rotation... many times. Can you dig it, you should... you really should!
Jeremy [The Wolf]
Hosted by Jeremy [Retro] at 6:11 PM