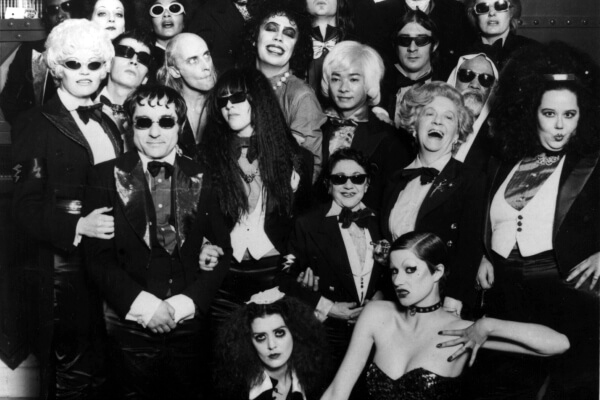 In celebration of the 40th anniversary of The Rocky Horror Picture Show, the Los Angeles City Council will honor the beloved cult classic on Friday, October 30. Legendary actor Tim Curry, producer Lou Adler, fan club president Sal Piro and the Sins O’ The Flesh shadowcast will all be on hand at City Hall as they are each given special certificates and it is declared “The Rocky Horror Picture Show Day in the City of Los Angeles.” The presentation will be led by Los Angeles City Councilmember Paul Koretz and feature a special performance of “The Time Warp” by Sins O’ The Flesh.

After City Hall fans can come to Westwood and the historic Mann Festival Theatre where the film premiered to the delight of audiences 40 years ago. To further celebrate this milestone anniversary, a special plaque will be unveiled that will be permanently placed at the site along with a few words from Curry, Adler and Council member Koretz.