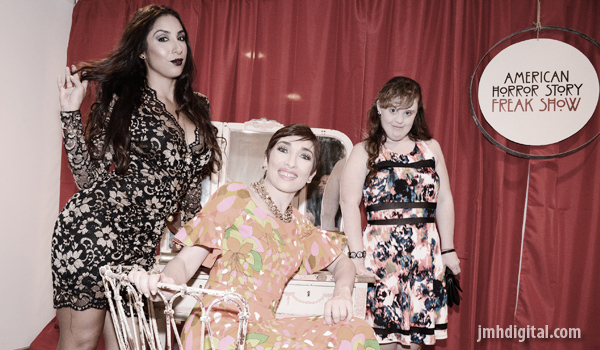 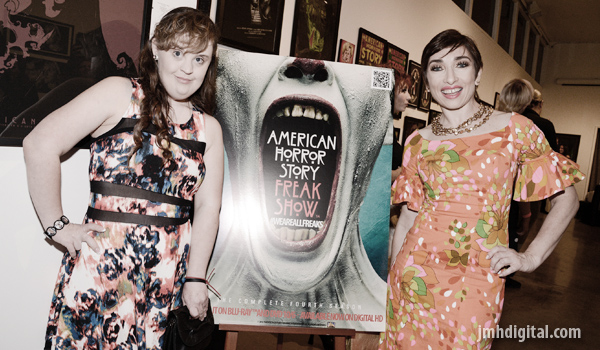 The gallery--which runs through October 18--features more than 100 originals, prints and sculptures from American and international artists, all inspired by all four seasons of the horrifying FX anthology series. 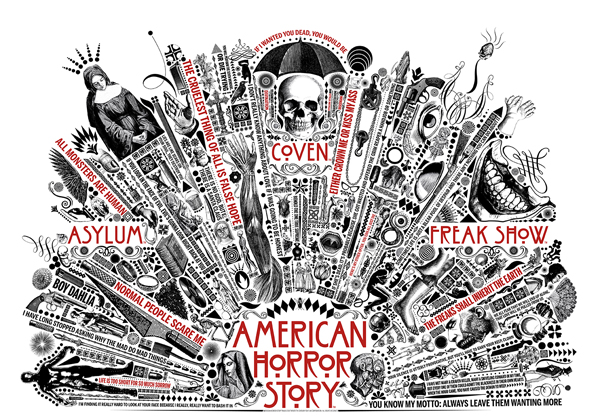 Couldn't be there, but I can share the love and love for some people who draw inspiration from "American Horror Story Freak Show"... Want to see all the art? [CLICK ME FACEBOOK]
Jeremy [The Wolf]
Hosted by Jeremy [Retro] at 7:03 PM