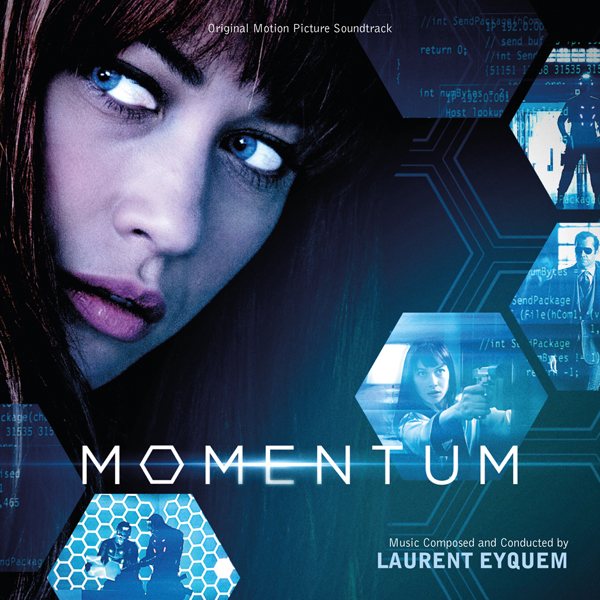 “Momentum is a hard-driving yet fluid, action score that is as much orchestral as it is electronic,” said Eyquem. “My goal was to create a customized sound signature for the film that used these sounds in unexpected, somewhat non-traditional ways. The soundtrack is definitely a hybrid or a fusion of sorts,, but I've stayed true to my melodic roots.”

French composer Laurent Eyquem has beat the odds, overcoming a series of major tragedies – including a near fatal accident that almost cost him his right arm – to become one of the most talked about talents to arrive on the film music composing scene in recent years.

Just a few short years after his critically acclaimed, award nominated film scoring debut for Lea Pool’s Mommy’s at the Hairdresser’s in 2008, the Bordeaux native has captured the attention and imagination of the international film music community, with his work drawing comparisons between a host of composing greats including Georges Delerue, Jerry Goldsmith, John Barry and Alexandre Desplat. His 2013 IFMCA nominations placed him alongside film music legends John Williams and Ennio Morricone. 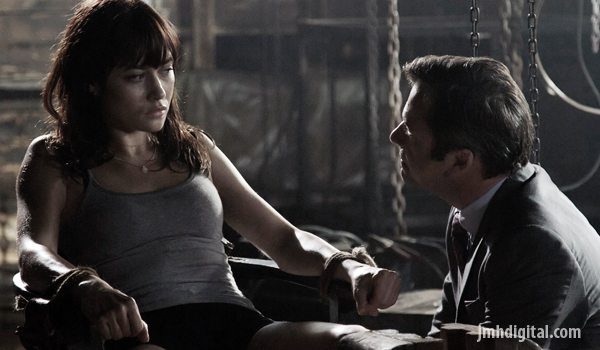 MOMENTUM stars Olga Kurylenko as Alex, an infiltration expert who accidentally reveals her identity during what should have been a routine heist. She quickly finds herself mixed up in a government conspiracy and entangled in a deadly game of cat-and-mouse with a master assassin (James Purefoy). Armed with her own set of lethal skills, Alex looks to exact revenge for her murdered friends while uncovering the truth.

“The film itself is fairly intense, revolving around a woman who is a former CIA agent and who is on the run from the first frame of the film through to the end credits,” Eyquem described. “The score has a definite and persistent thread of forward movement underscored, even in the long torture scene. The interplay of orchestral and electronic sounds reflects the dichotomy of the main character - feminine and beautiful yet tough, driven and ruthless.”