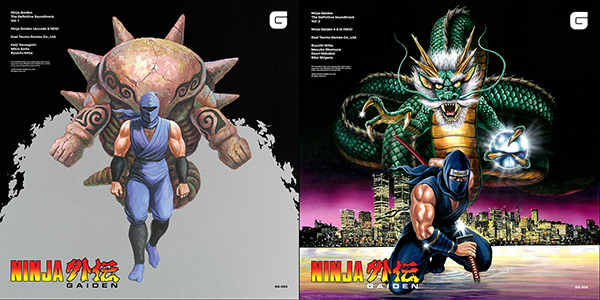 Ninja Gaiden The Definitive Soundtrack is divided into two volumes: Vol. 1 and Vol. 2.

Vol. 1 contains the complete soundtracks for Ninja Gaiden on NES and Arcade. There are 59 tracks in total, with 31 for the NES edition and 28 for the Arcade. They were composed by Keiji Yamagishi, Mikio Saito and Ryuichi Nitta. 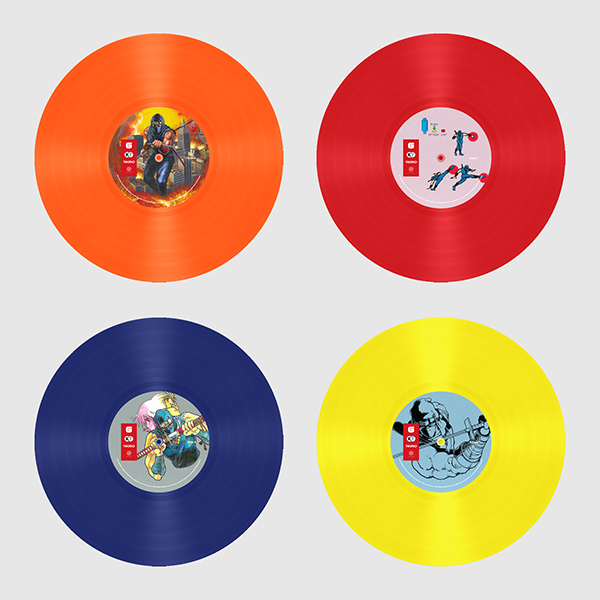 Vol. 1 and Vol. 2 will be available digitally and on CD. They will also be available as a 2-LP Set containing a booklet with archival art, an essay by Ray Barnholt and an exclusive roundtable interview, along with a digital download code containing the complete soundtrack.