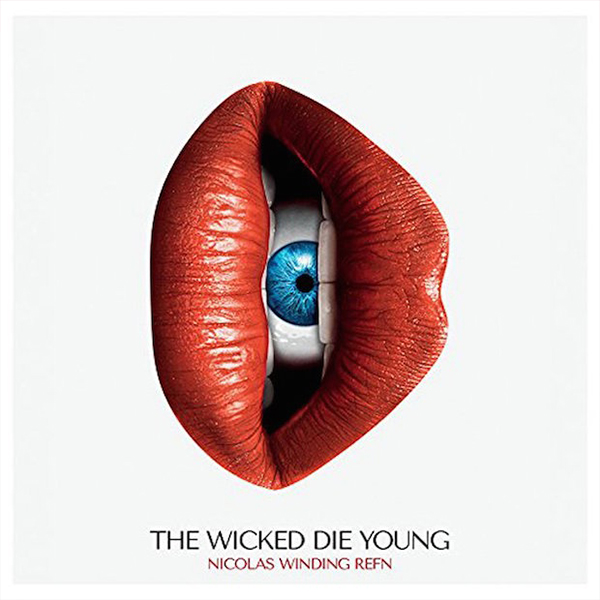 “Since I wanted my film to be both a horror film and a melodrama with camp, glitter, and vulgarity, as well as a comedy and of course a little science fiction, all these various tracks made me able to step into a parallel world to tell the story.” - Nicolas Winding Refn

Director Nicolas Winding Refn (Drive, Bronson, Only God Forgives) has announced a follow up compilation inspired by last year's film The Neon Demon. Due out on vinyl on April 14th via Milan Records, the compilation features three new exclusive tracks by Electric Youth, Julian Winding (Refn's nephew, who also contributed to Only God Forgives and The Neon Demon), and Cliff Martinez (who provided the throbbing, disco-tinged score to the film), alongside selections from Suicide, Johnny Thunders & The Heartbreakers, Giorgio Moroder, Sparks, Pino Donaggio, and others. It's a collection of music that Refn listened to while writing and shooting the film itself.
Jeremy [Six Strings]