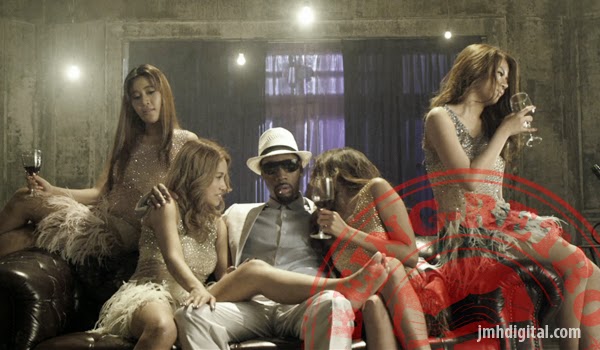 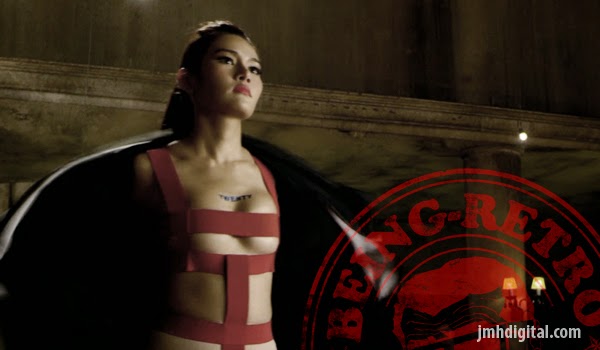 When Boss Suchart is murdered, all evidence points to Kham (Tony Jaa). Forced to run as he fights to clear his name, he is hunted not only by the police, but also Boss Suchart’s revengeful twin nieces and crime lord LC (RZA). A sequel of the global smash-hit The Protector, this extreme fight movie is an endlessly intense, nerve-racking film full of daredevil stunt scenes and amazingly choreographed fighting moves that will pump hot blood through the body of all action fans!
Another great one to watch, if you have seen the first, then prepare yourself for the second! If you are looking to get the ONG BAK series, maybe get the complete set of PROTECTOR films.
Jeremy [Howlin' Wolf]
Hosted by Jeremy [Retro] at 9:51 AM