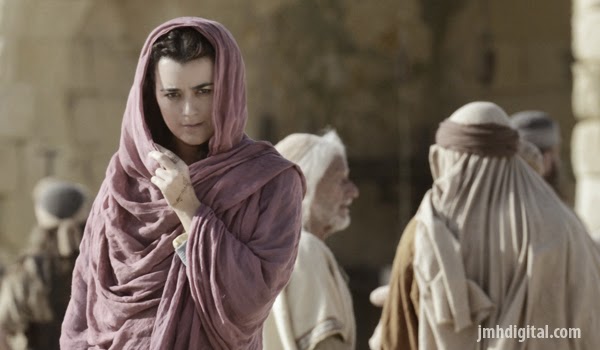 “Alice Hoffman’s novel tells the Masada story through the prism of the personal; four strong and passionate women who give voice to a side of this history we haven’t seen before,” Beal described.  Beal was asked by Yves Simoneau to compose the music for THE DOVEKEEPERS only a few months after he and his wife returned from a trip to Israel where they had visited Masada.  “It’s hard to imagine a place that contains such natural splendor contrasted with the tragic fate of the Jews of 70 A.D. who sought refuge from the Romans there.”

A lauded Emmy award-winning composer, Jeff Beal is a member of a new generation of passionate and talented composers. A graduate of the Eastman School of Music, Beal received his first national attention while in college as the recipient of an unprecedented 11 "db" awards from Downbeat Magazine for his recordings as a jazz trumpeter, composer, and arranger.

As a film composer, Beal has collaborated with Ed Harris’ on his critically acclaimed directorial debut, Pollock, as well as Appaloosa. Other TV and film scores include director Bob Rafelson’s No Good Deed, William H. Macy’s acclaimed Door to Door, The Passion of Ayn Rand, From the Earth to the Moon (episode 9), the theme and underscore for USA’s hit series, Monk, and ABC’s Ugly Betty. Beal’s documentary scoring credits include the critically acclaimed films Blackfish and Tibet: Cry Of The Snow Lion, which chronicles the history and religious life of Tibet. He has collaborated on several projects with Academy® Award winning director Jessica Yu including her feature length documentary, In the Realms of the Unreal, as well as Last Call at the Oasis and The Guide. Other documentary films Beal has scored include The Queen of Versailles, The Battle of AmfAR, and When I Walk. Beal has received several Emmy Awards for music including NBC Sports division's documentary, Peggy and Dorothy, as well as Monk. Beal recently scored the third and final season of HBO’s Emmy winning series The Newsroom as well as the third season of Netflix’s Emmy winning original series House of Cards. Playing both the trumpet and the piano on the show’s main title theme, Beal sets the tone for the central themes of power, greed and manipulation. 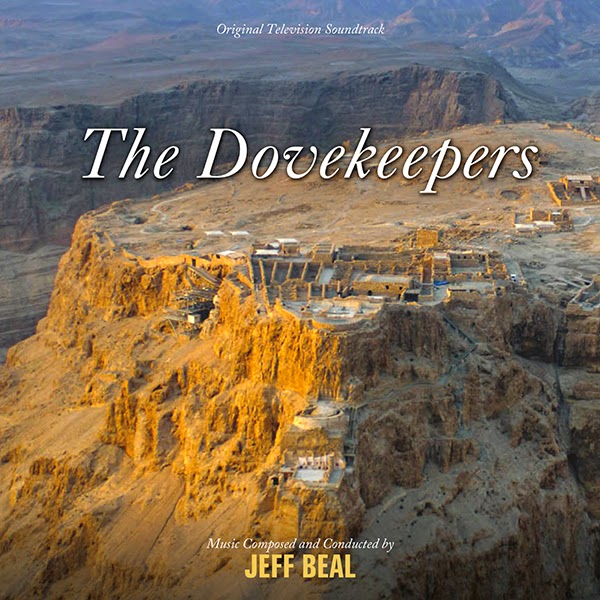 THE DOVEKEEPERS stars Cote de Pablo, Rachel Brosnahan and Kathryn Prescott in the title dovekeeper roles, Sam Neill as first-century Jewish scholar and historian Josephus, and Diego Boneta as a star warrior of the Jewish army at Masada. The series is based on Alice Hoffman's bestselling, critically acclaimed historical novel about a group of extraordinary women whose lives intersect in a fight for survival at the siege of Masada.

Set in ancient Israel, THE DOVEKEEPERS is based on the true events at Masada in 70 C.E. After being forced out of their home in Jerusalem by the Romans, 900 Jews were ensconced in a fortress at Masada, a mountain in the Judean desert. Besieged at Masada, the Jews held out for months against the vast Roman armies. The project will recount the events from the perspective of a few extraordinary women who arrive at Masada with unique backstories, but a common bond for survival. Additionally, these women, who work together daily as dovekeepers, are all concealing substantial secrets.

“I’m honored to stand with such talented collaborators who brought such passion for history and emotion to this film,” Beal said.  “I hope you enjoy this music as an homage to the timeless values of love, family, and hope, and the strength displayed by these remarkable women of history.”

they airing all four hours together tonight at our Cable TV... not sure I would survive that long :)
Historical projects always have the best of music