JETHRO TULL: THE ROCK OPERA - Ian Anderson Presents 8 Shows Only in The USA This November 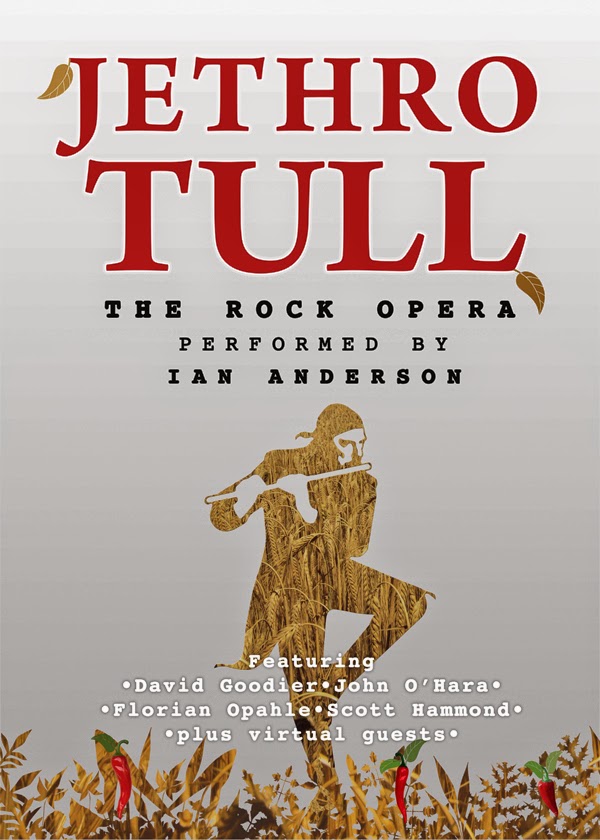 The shows tell the story of the original Jethro Tull's life, reimagined as if in the near future and illustrated with Anderson's best-known songs from the rock band Jethro Tull repertoire.

The performance is in a quasi-operatic structure with virtual guests on video and some  additional newly-written songs to round off the elements of the story.

Heavy Horses, Farm On The Freeway, Songs From The Wood sit alongside Aqualung, Living In The Past, Wind-Up, A New Day Yesterday, The Witch's Promise, Locomotive Breath and other favourites – often with slightly re-written lyrics to better tell the tale.