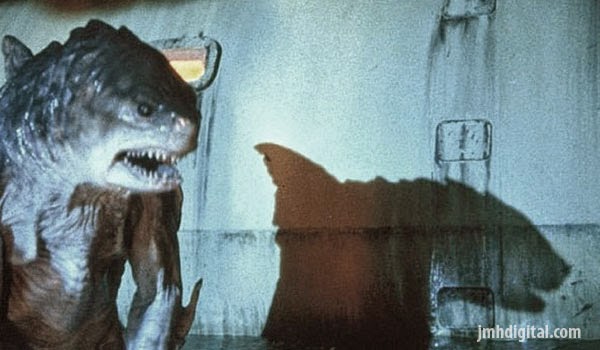 When a top-secret government project -- a creature that’s a hybrid of a human being and shark -- breaks free of its environment and eventually finds its way into the sea, no one is safe. Reeking havoc and terror on a small coastal community, its falls to marine biologist Dr. Chase (Craig T. Nelson, TV’s Coach) and Dr. Macy (Kim Cattrall, TV’s "Sex and The City") to pursue, capture or kill the creature.

Peter Benchley’s Creature, a terrifying and gripping tale of science gone wrong, features supporting performances by Colm Feore (Thor), Giancarlo Esposito (Do The Right Thing) and Michael Michele (How To Lose a Guy in 10 Days) and a cameo by author Peter Benchley (Jaws, The Deep, The Island). 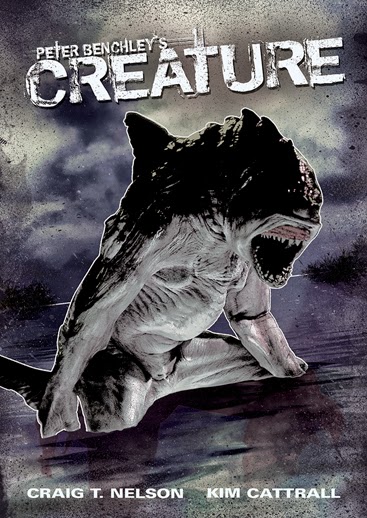