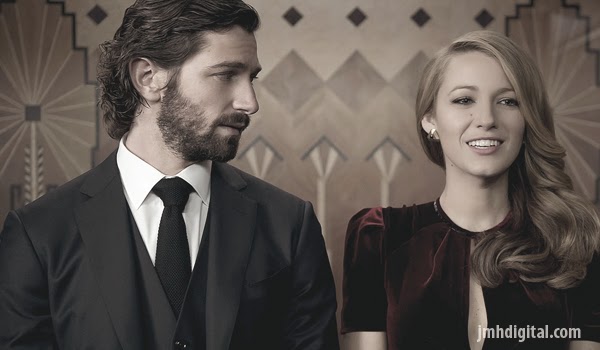 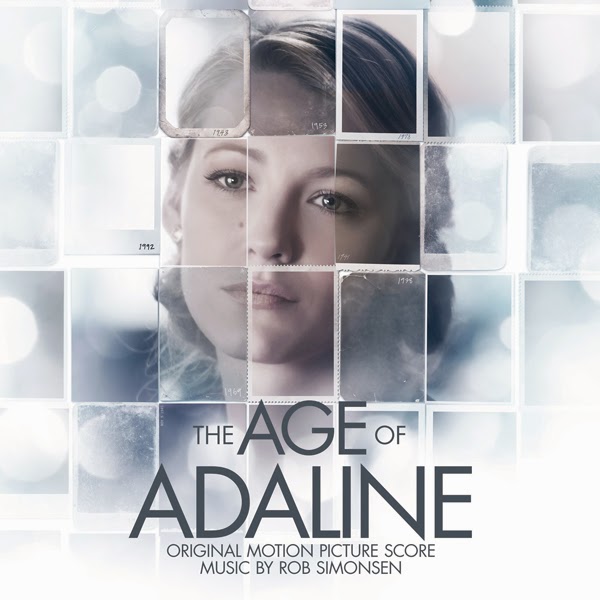 After miraculously remaining 29 years old for almost eight decades, Adaline Bowman [Blake Lively] has lived a solitary existence, never allowing herself to get close to anyone who might reveal her secret. But a chance encounter with charismatic philanthropist Ellis Jones [Michiel Huisman] reignites her passion for life and romance. When a weekend with his parents [Harrison Ford and Kathy Baker] threatens to uncover the truth, Adaline makes a decision that will change her life forever.

Lionsgate will release AGE OF ADALINE in theaters on April 24rd 2015.  The AGE OF ADALINE – Original Motion Picture Score will be available April 21st and on CD May 12, 2015.