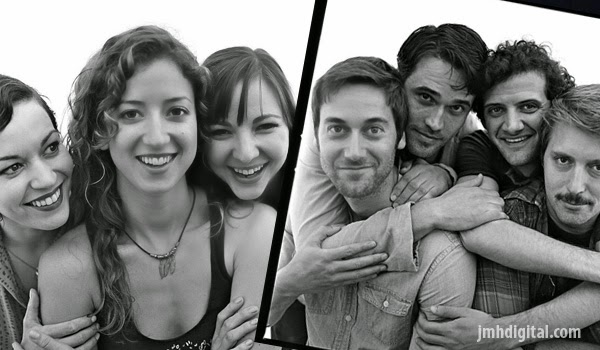 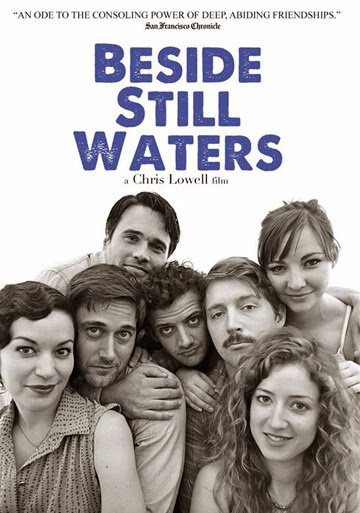 When Daniel (Ryan Eggold) invites his oldest friends to spend one last weekend at his parents’ lake house, secrets are confessed, romances are rekindled, and a particularly epic game of Whiskey Slaps is played.

TRAILER: Beside Still Waters Trailer
Okay it was a fun film, the problem I had was two of these actors have turned out to be bad guys in shows I like... so it's hard for me at least to separate them here. Oh yeah, maybe play their drinking slap game... just slap all of them and tell them to just have a good time!
Jeremy [Howlin' Wolf]
Hosted by Jeremy [Retro] at 2:00 AM