Olive Films: IT! THE TERROR BEYOND SPACE [FIRST TIME EVER ON BLU-RAY!] MAY 19th 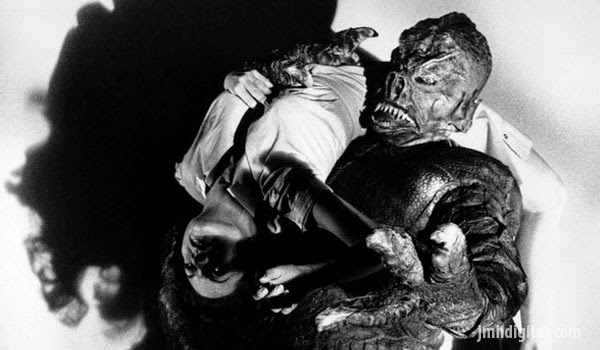 Following a rescue mission to Mars, the survivor of a space expedition claims that his crew was hunted down and killed by an alien creature. Skeptical, and believing that the survivor may have killed the crew in order to survive, the rescue captain dismisses the explanation only to find that a Martian creature has stowed away on the spacecraft and begins to hunt the human hosts.

It! The Terror From Beyond Space stars Marshall Tompson (The Clock) as Col. Carruthers, Shirley Patterson (The Land Unknown) as Ann Anderson, Kim Spalding (The Gunfighter) as Col. Van Heusen and Ray Corrigan (New Frontier) as “It”. 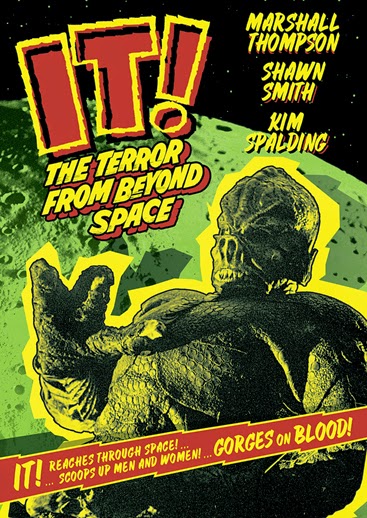