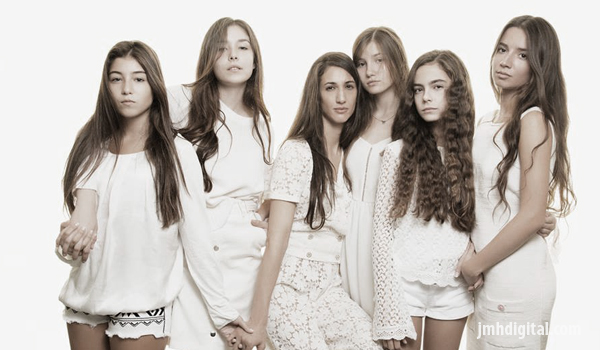 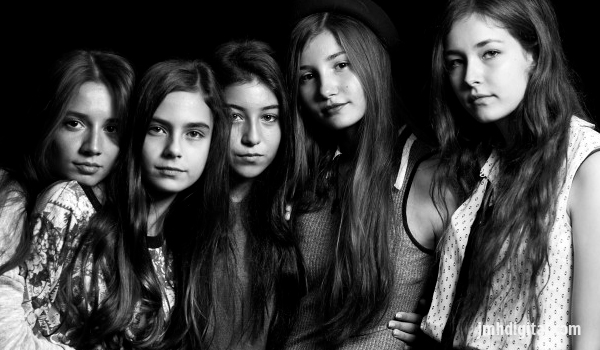 Directed by Turkish female director Deniz Gamze Erguven, Mustang is set in a remote Turkish village. It depicts the life of Lale and her four sisters at the beginning of the summer. One day while walking home from school, they are caught playing innocently with some local boys. The perceived immorality of their play sets off a scandal that has unexpected consequences.

The family home is progressively transformed into a prison: instruction in homemaking replaces school and marriages start being arranged. The five sisters who share a common passion for freedom, find ways of getting around the constraints imposed on them. 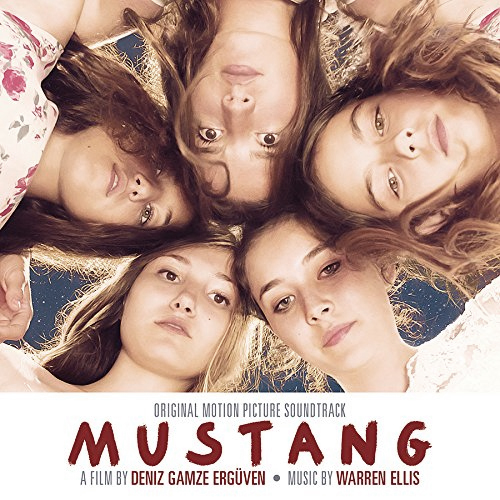 This beautiful and elegant coming of age story features an exquisite score by acclaimed violinist and composer Warren Ellis. Warren Ellis is part of the band Nick Cave & The Bad Seeds and has scored several films with Nick Cave such as The Assassination of Jesse James, Far From Men, The Road…He has composed an elegant and inspirational guitar driven score for this beautiful film.

Score fits the film and film fits the score... well done, well done!
Jeremy [The Wolf]
Hosted by Jeremy [Retro] at 11:14 AM