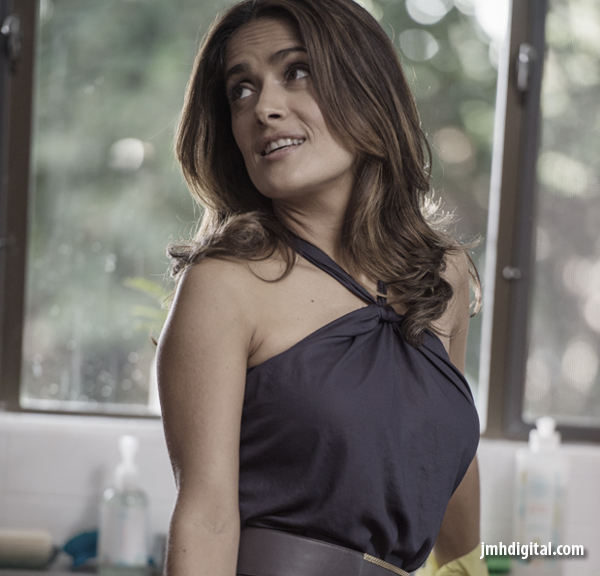 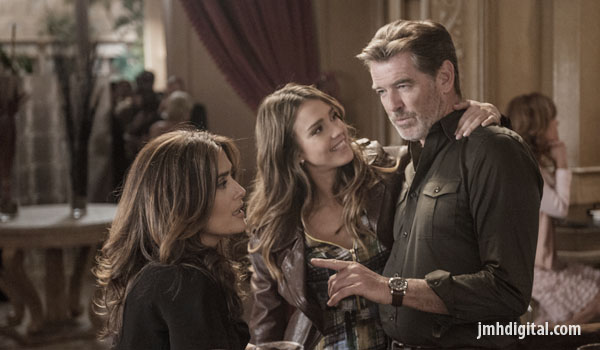 From the director of What Happens In Vegas, comes a hilarious romantic comedy about finding love in all the wrong places as Some Kind of Beautiful arrives on Blu-ray™ (plus Digital HD), DVD (plus Digital) and Digital HD December 1 from Lionsgate Home Entertainment. The film is currently available On Demand. Starring an exceptional cast including Pierce Brosnan (Die Another Day), Salma Hayek (Frida) and Jessica Alba (Sin City franchise), life is about to get complicated in this charming love triangle. 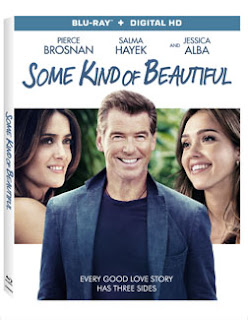 Richard (Brosnan) is a successful college professor who gives up a steady stream of one-night-stands and beautiful undergrads for fatherhood with much younger Kate (Alba).  Three years later when Kate falls in love with someone else and moves out, she sends her sister, Olivia (Hayek), to make sure Richard is properly caring for their son. Assuming Richard is back to his irresponsible playboy lifestyle, Olivia is shocked when she starts to fall in love with him herself.

The Some Kind of Beautiful home entertainment release includes an in depth behind-the-scenes featurette with interviews with the cast and crew.  [CLICK HERE: AMAZON LINK]