Milan Records: "LOOKING FOR ALASKA" (MUSIC FROM THE HULU SERIES) 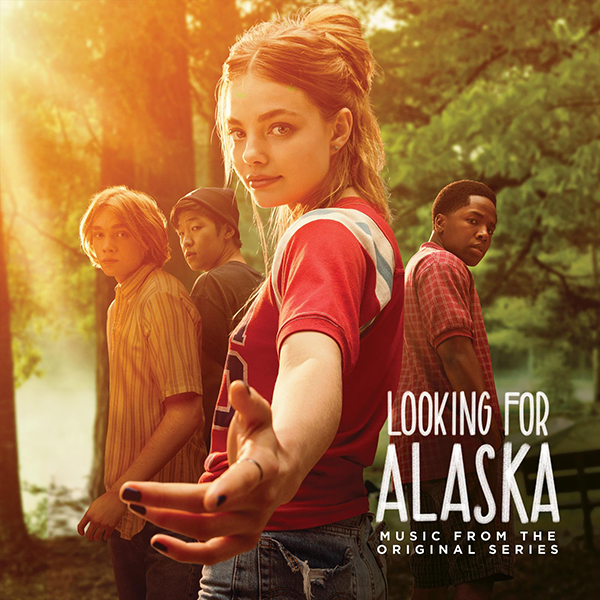 Milan Records, an imprint of Sony Music Masterworks, announces the October 18 release of LOOKING FOR ALASKA (MUSIC FROM THE HULU SERIES) – available for pre-order now.  The album includes music from Hulu’s newest original limited series, produced by Josh Schwartz (The O.C., Gossip Girl) and based on John Green’s bestselling novel.  Set in 2005, the series features music specific to the early 2000s era, carefully curated by Schwartz and music supervisor Alexandra Patsavas (The O.C., The Twilight Series) as a sonic companion to the show’s coming-of-age narrative.

“Building this soundtrack with Alex Patsavas and Stephanie Savage has been one of the most fun and fulfilling parts of Looking for Alaska,” says show creator and executive producer JOSH SCHWARTZ.  “Hearing these songs again was like visiting with old friends -- and they only get better with time! We’re also really grateful to the artists who performed original covers and brought their own unique take and creativity to these iconic songs.”

“Looking for Alaska is such a beautiful, yet timeless coming-of-age story,” adds music supervisor ALEXANDRA PATSAVAS.  “The mix of songs in the show speaks to that timelessness by combining original artists from the era (The Strokes and Modest Mouse) with current versions of the era’s best (Death Cab For Cutie ) by some of the most important new artists of 2019.”

Streaming exclusively on Hulu beginning Friday, October 18, Looking for Alaska is an 8-episode limited series based on the John Green novel of the same name.  It centers around teenager Miles “Pudge” Halter (Charlie Plummer), as he enrolls in boarding school to try to gain a deeper perspective on life.  He falls in love with Alaska Young (Kristine Froseth) and finds a group of loyal friends.  But after an unexpected tragedy, Miles and his close friends attempt to make sense of what they’ve been through.