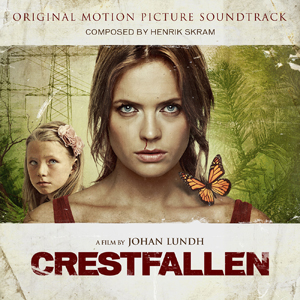 The score takes a sophisticated journey into dark territories with an emphasis on strings and piano, sometimes using unusual instrumental techniques to create an unsettling accompaniment to the story about a woman who, after her parents’ death in a car crash, finds out that she is adopted. Henrik Skram also uses some exciting brass writing for the more dramatic sequences in the film. Stylishly bookending the album are two compositions by Antonio Vivaldi that are featured in the film score.
-Jeremy [Retro-Z]