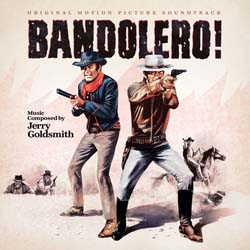 I am fan of Jerry Goldsmith as one of the great composers of the last 60 years, in this little romp of musical merriment. I can say "Just Whistle For Me"!
-Jeremy [Retro-Z]