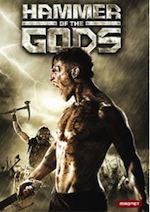 Britain, 871 AD – A young Viking warrior, Steinar (Charlie Bewley), is sent by his father the king on a quest to find his estranged brother, who was banished from the kingdom many years before. Steinar’s epic journey across terrifyingly hostile territory gradually sees him emerge as the man his father wants him to be – the ruthless and unforgiving successor to his throne. 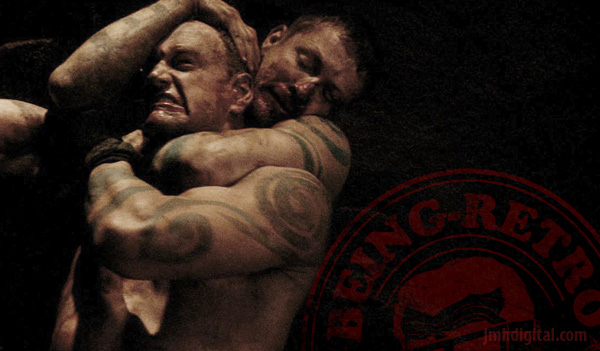 A KING IS BORN OF BLOOD... Now I am a fan of the score to this film [click here], so of course my first thought was to like the film... as I watched.  I found this to be a great paced film with enjoyable fights and bashing's as the journey moved forward. As we make it to the end I felt it wrapped up nicely as I didn't see the coming or I did and didn't believe it. 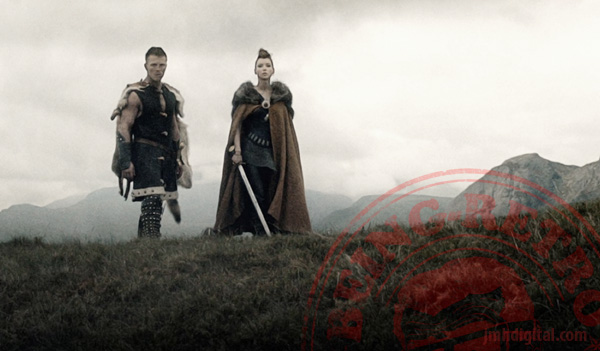 It is worth the watch if you enjoy this style of film, oh and I do!
-Jeremy [Retro]