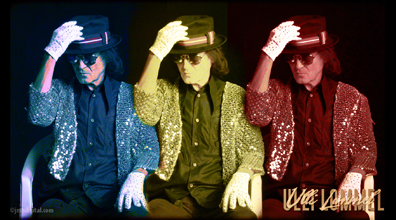 -----------------------------
To a greater or lesser extent we all choose how to live our lives. Some of us opt for adventure, others grab at hedonism, some are marooned by tragedy, most embrace a quiet existence regulated by routine and pension plans. Ulli Lommel, star-dusted actor and notorious movie director, has led a bold, unconventional and fortuitous life. He has sung a duet with Elvis Presley, bankrolled Rainer Werner Fassbinder¹s first film, collaborated with Andy Warhol and directed almost 50 provocative, polemic, haunting feature films. The story of his remarkable life – with its passions and doubts – will be celebrated in the Volksbühne Berlin 2013 vaudeville show “Fucking Liberty“, written and directed by Lommel himself.
---------------------------------- 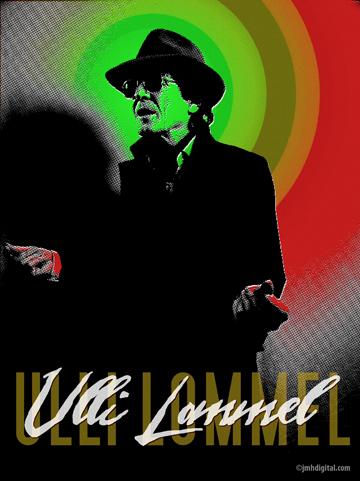 I wanted to share more with you, but I am asking you to jump... learn more about this man so now take that leap... [CLICK HERE]. After that journey... please transport to Mr. Lommel's site above... see many glorious things.
-Jeremy [Retro-Z]