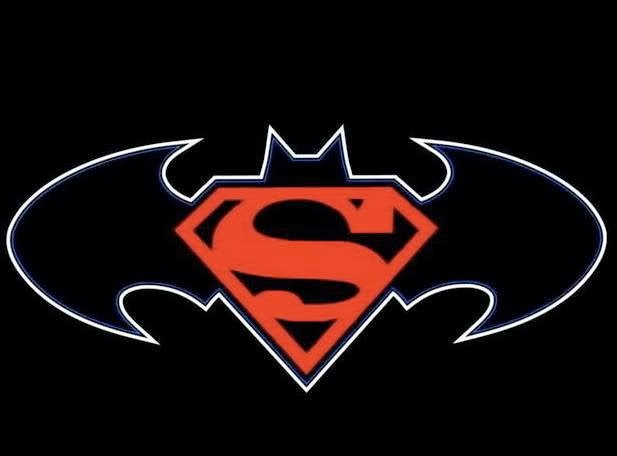 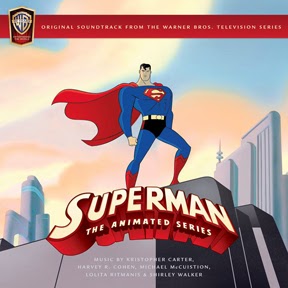 Up in the sky – it’s a bird, it’s a plane – it’s the SUPERMAN THE ANIMATED SERIES SOUNDTRACK!

Warner Bros and La-La Land Records are proud to announce the world premiere release to one of the world’s finest soundtrack’s ever written for an Animated TV series – SUPERMAN! In the mid 90’s, as a companion piece to the wildly successful BATMAN THE ANIMATED SERIES, producers Bruce Timm, Alan Burnett and Paul Dini brought to life another DC Comic’s favorite SUPERMAN. Faster than speeding bullet, renowned composer Shirley Walker and her composing family hoped aboard the man of steel’s cape and gave a musical identity to Metropolis’ favorite boy-scout. This 4 cd set includes:

Big, bold orchestral scores were one of the highlights of this magnificent animated series. Liner notes by John Takis take the listener inside the great city of Metropolis with exclusive interviews with some of the composers. Art direction by Jim Titus is nothing short of SUPER!

As an added bonus Michael, Lolita and Kris have agreed to sign the first 300 units purchased directly through the La-La Land website at no extra charge. Quantities are limited and you are not guaranteed a signed copy.

From Metropolis to Gotham City… 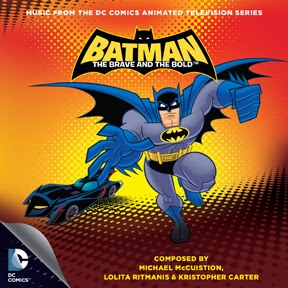 From Warner Bros Animation and La-La Land Records comes the world premiere release to one of the most unique incarnations of the Dark Knight the world has ever seen – BATMAN THE BRAVE AND THE BOLD. This witty and riotous animated series ran for a few seasons on the Cartoon Network and has developed a cult following over the years. One of the highlights to this unusual series was the Crime Jazz sound created by composers Carter, McCuistion and Ritmanis. Filled with fun and exciting themes, space aged goofiness as well as heart pounding action cues this is the most unusual and interesting Batman music-scape ever created!

As an added bonus Michael, Lolita and Kris have agreed to sign the first 200 units purchased directly through the La-La Land website at no extra charge. Quantities are limited and you are not guaranteed a signed copy.

Okay I am a huge fan of anything Superman, everything Batman... now this is HOT OFF THE NEWS DESK!
Jeremy [HWR:OLM]
Hosted by Jeremy [Retro] at 1:48 PM